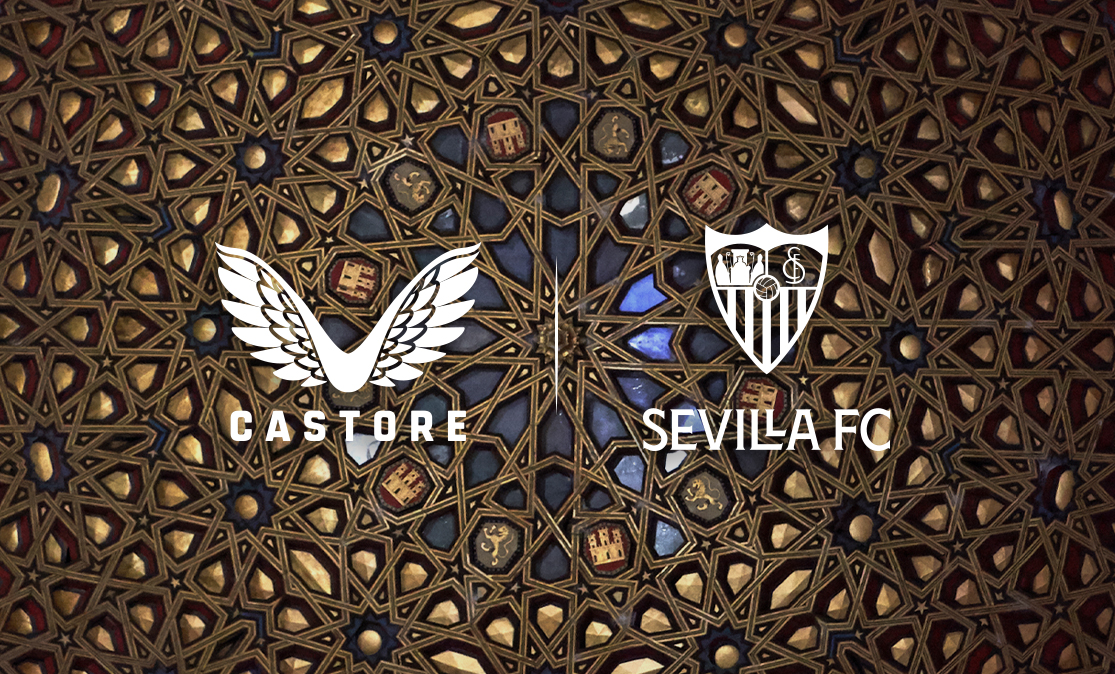 Entradilla
The British firm, founded in 2015, will be Sevilla's kit manufacturer for the next four seasons
Cuerpo Superior

Sevilla FC and Castore have signed an agreement which will see the British brand, founded in Liverpool in 2015, become the club's new kit supplier for the next four seasons. This means that Castore will be responsible for providing the playing and training kits to the Sevilla first team, Sevilla FC Women and their academy teams. A young and fast-growing brand, Castore became known through a partnership with the Wimbledon Tennis Grand Slam and double Olympic champion Andy Murray, who is now a shareholder of the company.

These two new partners, Sevilla FC and Castore, have enormous similarities in their philosophy, starting with a history of achievement and ambition, but following a path of their own in the pursuit of unstoppable growth. With this agreement, Castore pursues a strong commitment to the city of Seville, with a clear vision of the future based on innovation, which translates into premium quality in all its clothing. The kits for the 2022/23 season, which will be unveiled soon, will be inspired by the Sevilla fanbase and the city, made by and for the Sevillistas.

Castore entered the football world with Scottish club Rangers FC in the 2020/21 season, before signing deals with Premier League sides Newcastle United and Wolverhampton Wanderers. In addition to LaLiga Santander, it will also make its debut next season in other top international leagues. Castore is very present in other sports such as rugby, Formula 1 - they sponsor the McLaren Racing team -, tennis and cricket.

Our president, José Castro, believes that "partnering with Castore is an important step for our club, because we are linking up with a company that shares our values. It is an ambitious brand that in just a few years, starting from scratch, has managed to break the status quo in the world of sports brands in the same way that we have done in Spanish and European football. We share this spirit of unlimited growth and we are convinced that both Castore and Sevilla FC are going to achieve important goals together."

Tom Beahon, Castore's co-founder, stated: “We’re incredibly proud to announce Castore’s latest partnership with Sevilla FC and to be expanding our presence in European football. Sevilla are an exceptional team with high aspirations, and we’re confident they are the right club to represent Castore’s ‘Better Never Stops’ philosophy. This is an exciting step for Castore, and we look forward to working closely with Sevilla FC ahead of the 2022/23 season.” 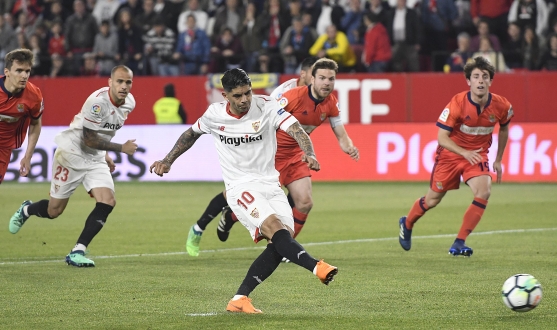