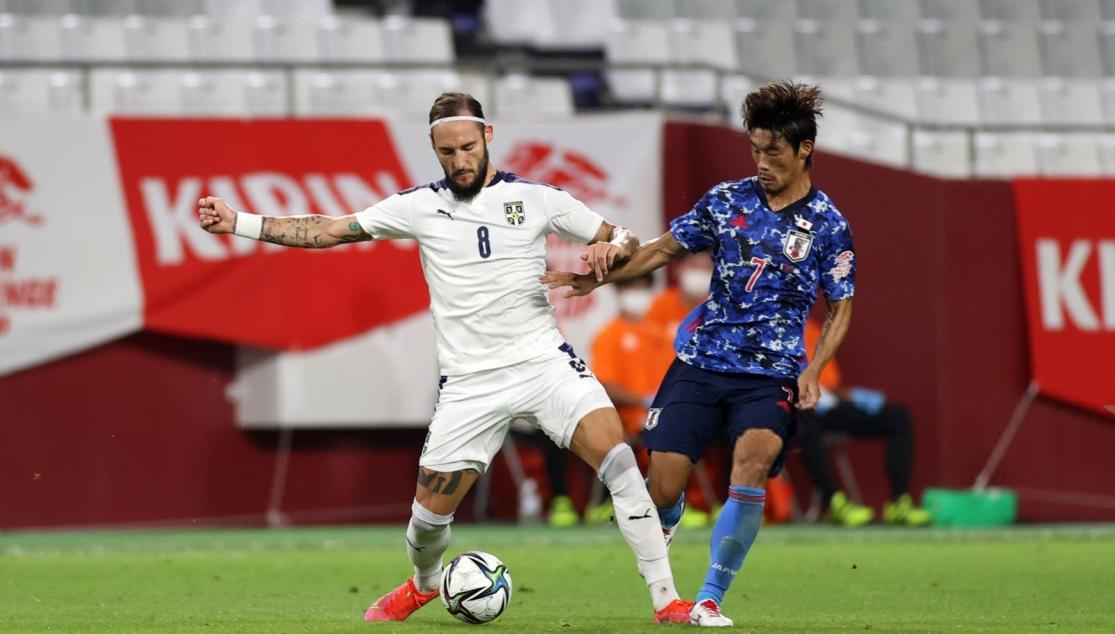 1-0: GUDELJ STARTS FOR SERBIA IN THEIR DEFEAT TO JAPAN

Gudelj finishes his international duty and starts his holidays

Nemanja Gudelj started for Serbia in their last game before the summer break as they lost 1-0 to Japan. The midfielder, who played in differing positions during the match, ends his international duty after Monday's draw against Jamaica and a friendly watched by Andrés Iniesta as the match took place in the home of his team, Vissel Kobe.

Gudelj goes off on holidays after a season in which he played a total of 37 games across all competitions for Sevilla FC and international matches for Dragan Stojkovic. Tomorrow, Morocco play with Bono, Munir and En-Nesyri all vying for a starting place.