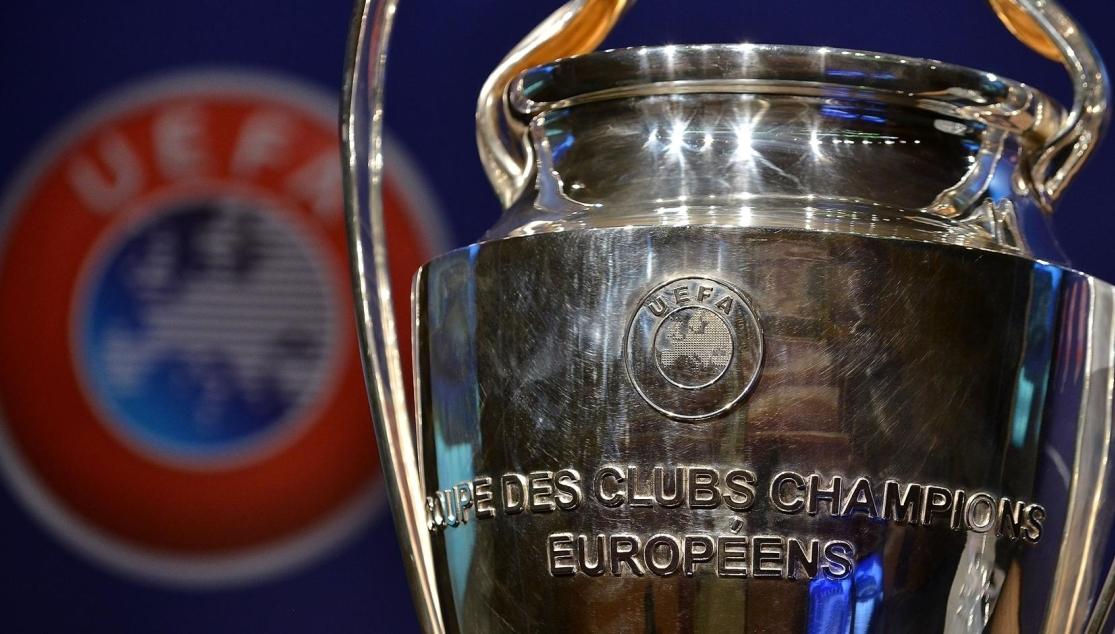 THE 2021/2022 CHAMPIONS LEAGUE IS ALREADY UNDERWAY

The 67th edition of the UEFA Champions League, which will have its final in the Krestovsky Stadium in St. Petersburg, began on Tuesday with the semi-finals of the preliminary round which saw Prishtina and Inter Club d'Esaldes, the Kosovan and Andorran champions, reach the final of the preliminary round. On Friday, the Kosovan team won 2-0, putting them into the first round.

On 6 and 7 July, the first three qualifying rounds will begin, which will see teams such as Malmö, Legia Warsaw, Cluj and Dinamo Zagreb. The play-offs will take place from 17-24 August and will include teams like Olympiakos, PSV and Galatasary as they look for their ticket for the group stage. At the end of August, the 32 teams will be known and the group stage draw can take place.

For the second consecutive season, after a great campaign this year, Sevilla FC will begin their Champions League journey in the group stage. Sevilla are in pot 2 and will find out their group on 26 August. Pot 1 sees the champions of last year's Champions League and Europa League, as well as the Spanish, German, Italian, English, French and Portuguese champions. This edition will see the removal of away goals meaning that goals away from home will no longer count double to turn a tie around.

The competition will start for Julen Lopetegui's team on 14-15 September: Sevilla's seventh entry into the competition in the last twelve seasons. Reverting back to its normal format after an edition marked by COVID-19, there will be two weeks in between each matchday. The second match will take place on 28-29 September. The half-way point comes on 19-20 October, with the fourth match on 2-3 November. The last two matches take place on 23-24 November and 7-8 December respectively.

With the creation of the UEFA Conference League, UEFA will run three different competitions, something that had not happened since the 1998/1999 season which saw the last edition of the UEFA Cup Winners' Cup.