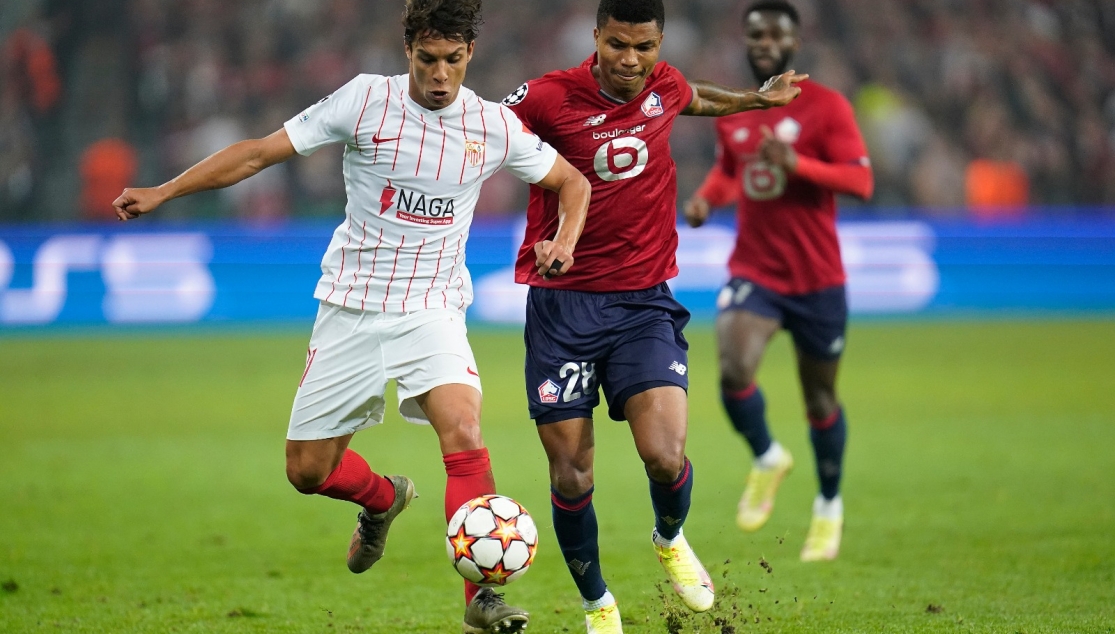 0-0: ANOTHER DRAW AS THE TEAM REACH THE HALFWAY POINT OF THE GROUP STAGE IN SECOND PLACE

The team had more chances to break the deadlock in the first half. FC Salzburg top the group with 7 points

Another draw for Sevilla FC in the UEFA Champions League, and on this occasion against LOSC Lille, the third and final opponent of the first half of the Group G. Julen Lopetegui's side were much the better side in the first half and had multiple opportunities to take the lead, but neither Ocampos nor Rafa Mir could convert. Bono, however, did deny a one-on-one chance from Renato Sanches. Both sides looked for a winner in the second half, but there were no truly clear-cut chances and, in the end, both teams got a point. That means Sevilla FC are second in the group, only behind Salzburg, who have taken seven points so far.

The Nervionenses played out a very good first half at the Stade Pierre-Mauroy, and deserved to be in front at the interval. The visitors were able to manage the tempo of the match better after a slow start, and began to take control of possession and frequently get forward. Ocampos had the best chance of the half, as he just about beat the onrushing Grbic to a Suso cross inside the six-yard box, but he could not flick the ball inside the post.

Ocampos and Rafa Mir had the clearest chances for Sevilla in the first half, while Bono made a good stop to deny Renato Sanches

Beforehand, Rafa Mir had a good chance after a gift from the Croatian goalkeeper but, with Grbic beaten, Djaló cleared it off the line. Later on, Ocampos forced the 'keeper to turn a shot around for a corner. Renato Sanches had the best chance for Lille - the French side's only chance. But the Portuguese midfielder came up against Bono who used his chest to prevent the goal, keeping the game goalless.

The second half started just as the first half ended with Ocampos having an opportunity, this time a bicycle kick, to open the scoring. Bad news came ten minutes into the half when Lopetegui was forced into taking Rekik off due to injury. The Dutch centre-back had been having a great game. As the game went on, the chances became few and far between as both sides tried to prevent committing any errors.

The game came to its end with practically no chances barring a Rakitić free-kick that hit the wall. Lille will visit Seville in two weeks on Tuesday 2 November where Sevilla will be looking to take control of second position in the group - something very viable with the three points the team is already sitting on. 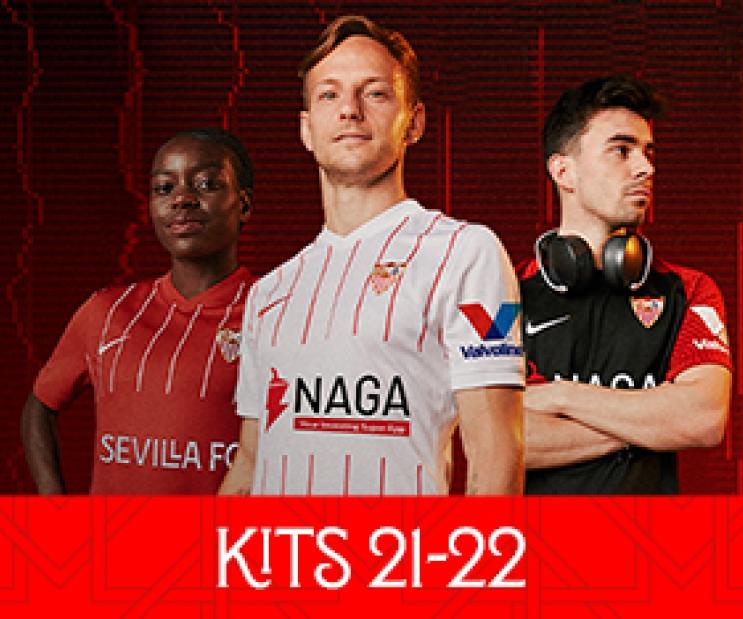