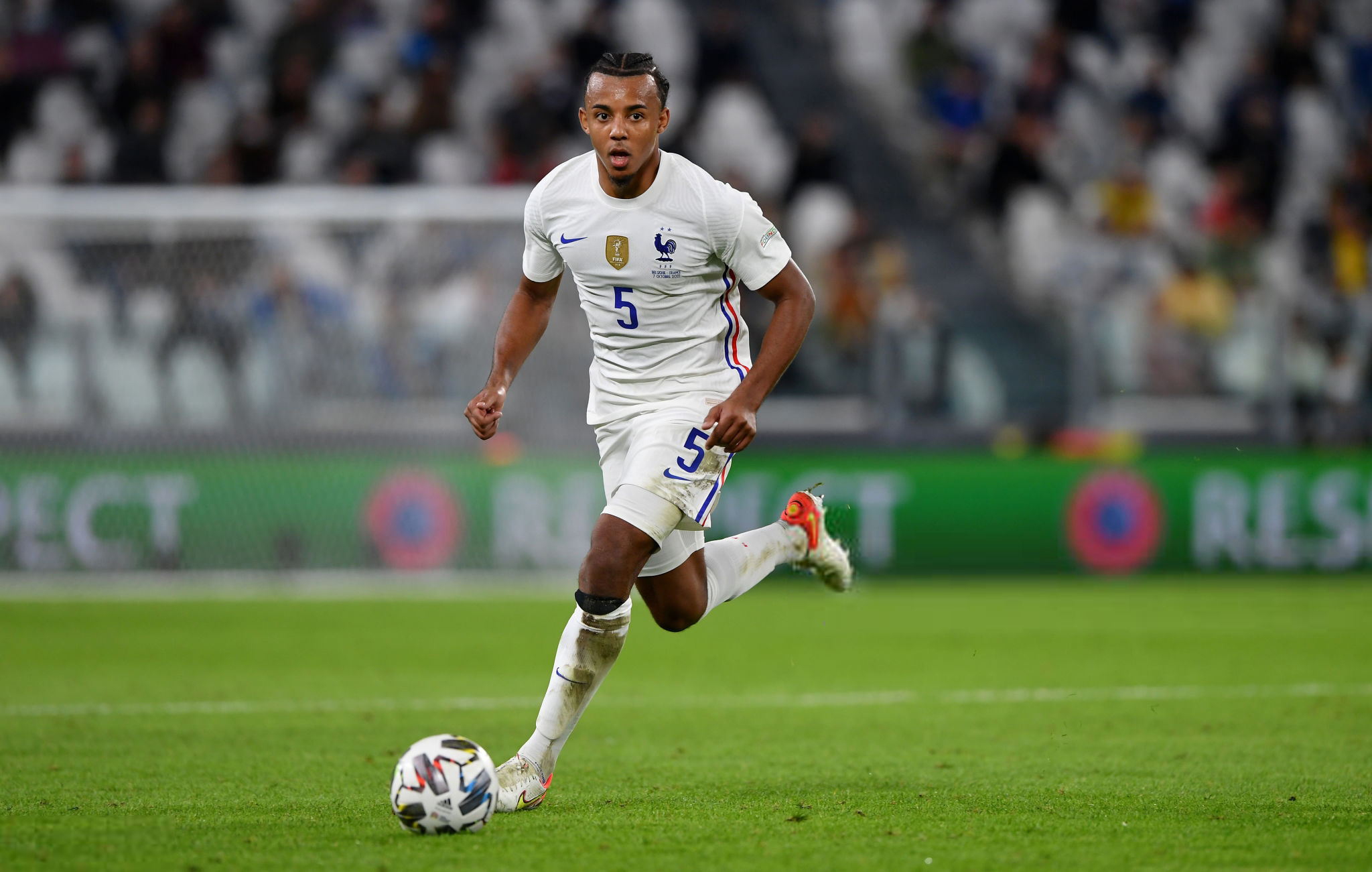 It is now known who will contest the final of the second edition of the UEFA Nations League. After the qualification of Spain against Italy, it found out on Thursday its opponent would be France, who defeated Belgium in an enthralling game that the Deschamps' team who were very much up against it. With Koundé starting in a backline of three together with Varane and Lucas Hernández, it was the Belgians who struck first with goals from Carrasco and Lukaku on the stroke of half time.

However, France recovered in the second half and goals from Benzema and Mbappé levelled up the scores with 20 minutes to play. Although Lukaku scored again putting them ahead, VAR ruled it out and it was in the end Hernández who scored the key goal for the French to take them through in injury time. In this way, Koundé will take on the grand final against Spain on Sunday at 20:45 in the San Siro with the possibility of following Portugal as the recent first-time winners of the tournament. 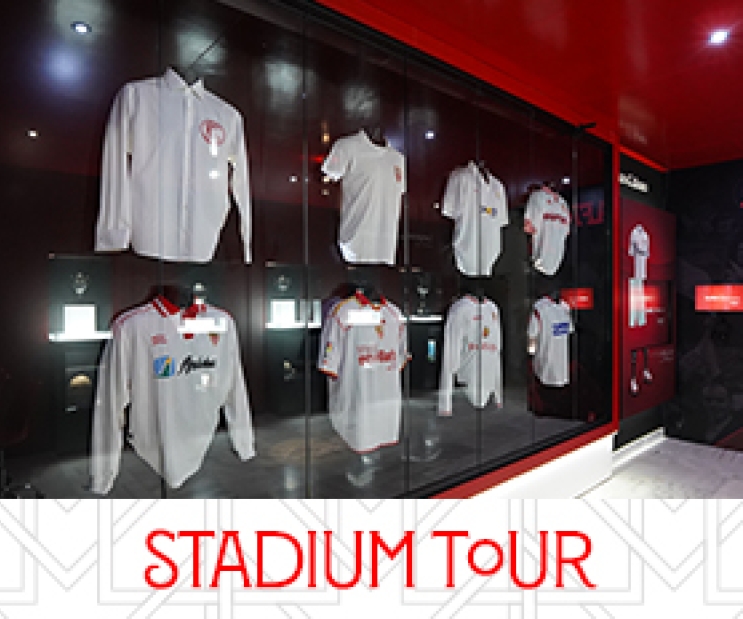 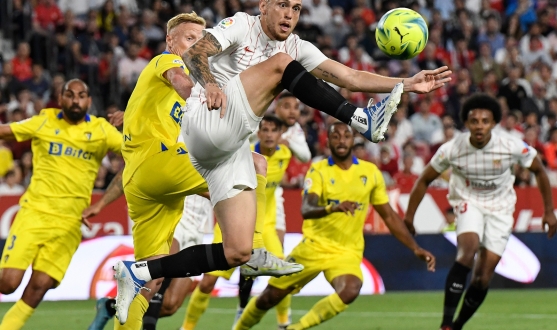 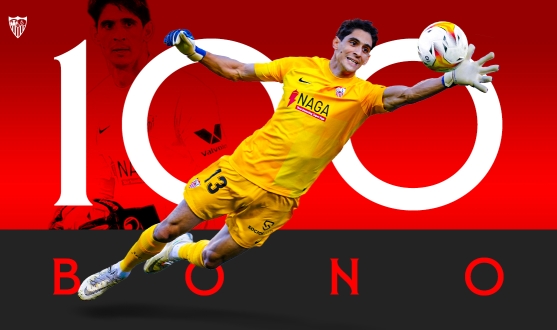 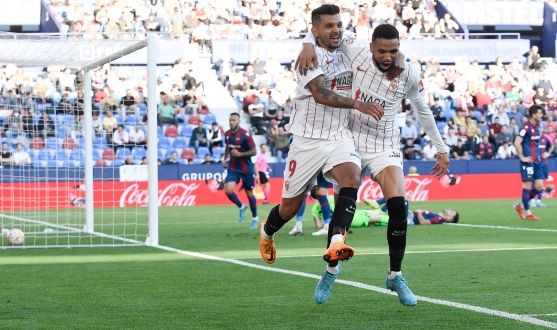