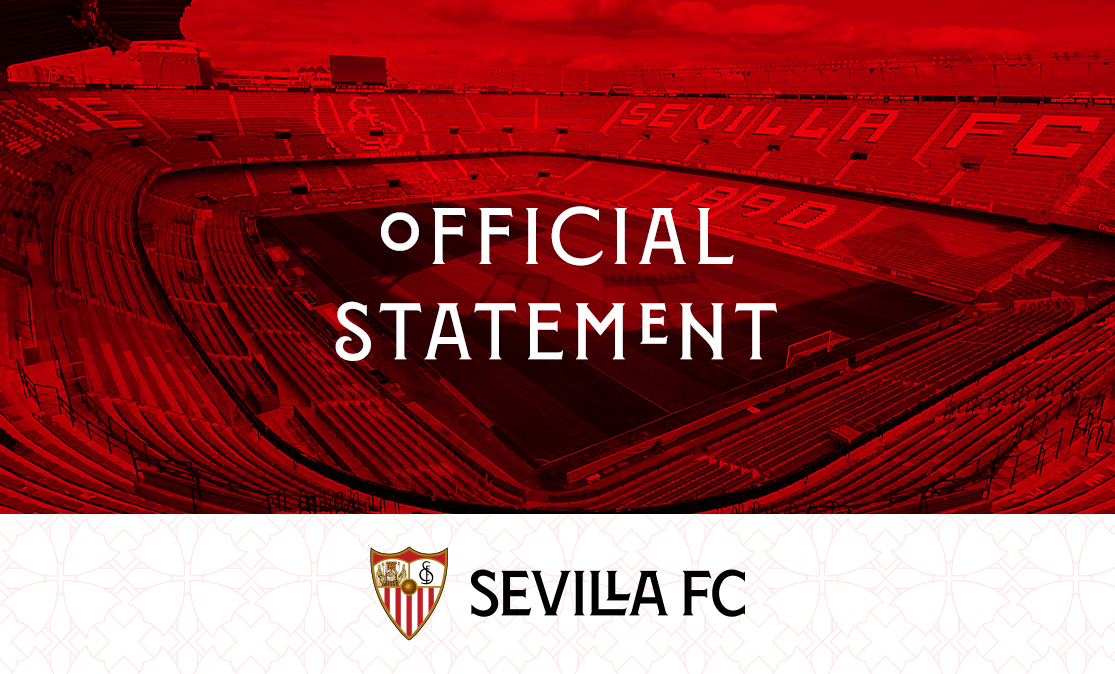 Entradilla
Paco Gallardo has stopped being the Sevilla Atlético coach, with Alejandro Acejo taking up the role
Cuerpo Superior

The sporting management and youth team of Sevilla FC have taken the decision to carry out a restructuring in its internal hierarchy. Paco Gallardo, until today the coach of Sevilla Atlético, has stopped managing the youth team, with Alejandro Acejo, the coach of the U18 team, taking the reins of the squad.

Sevilla FC would like to thank the dedication and involvement of Paco Gallardo with Sevilla Atlético in the more than two seasons that he has spent together with the team, wishing him all the best for his next chapter. 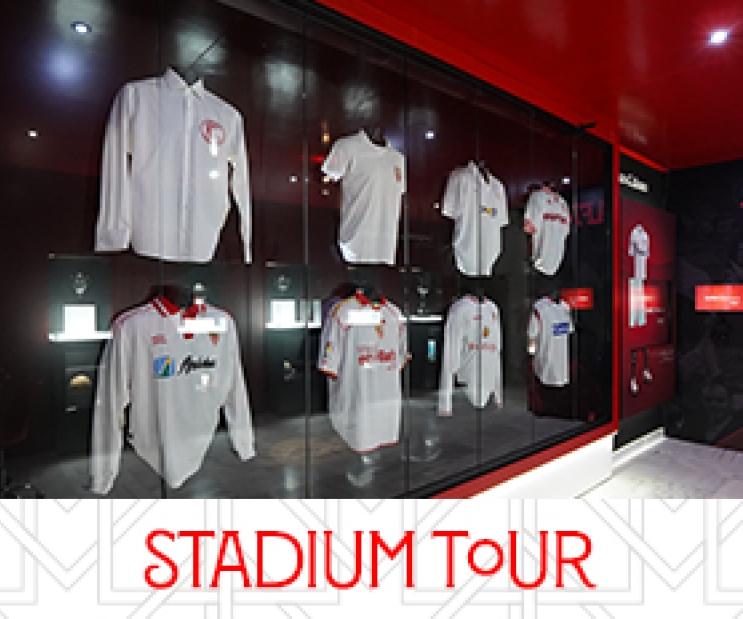 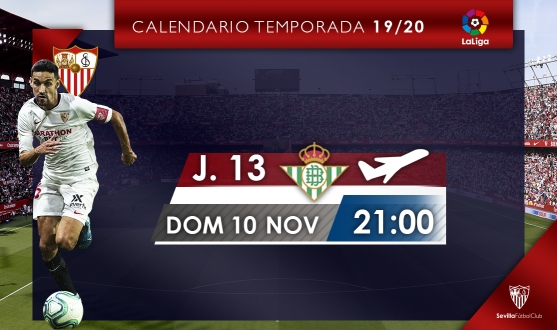 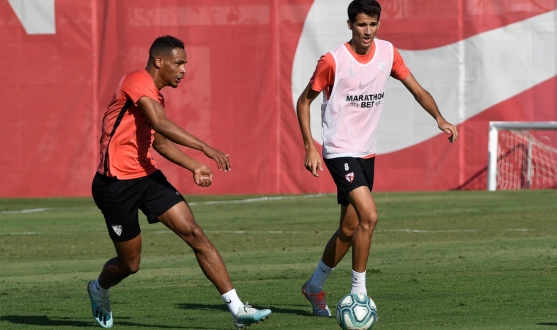 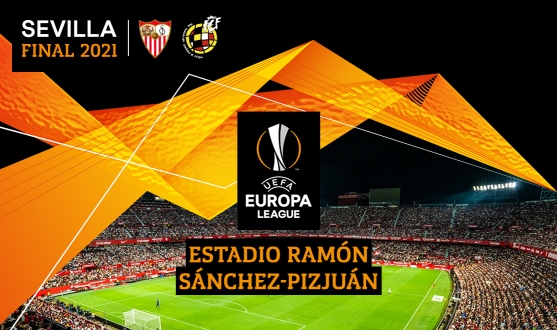