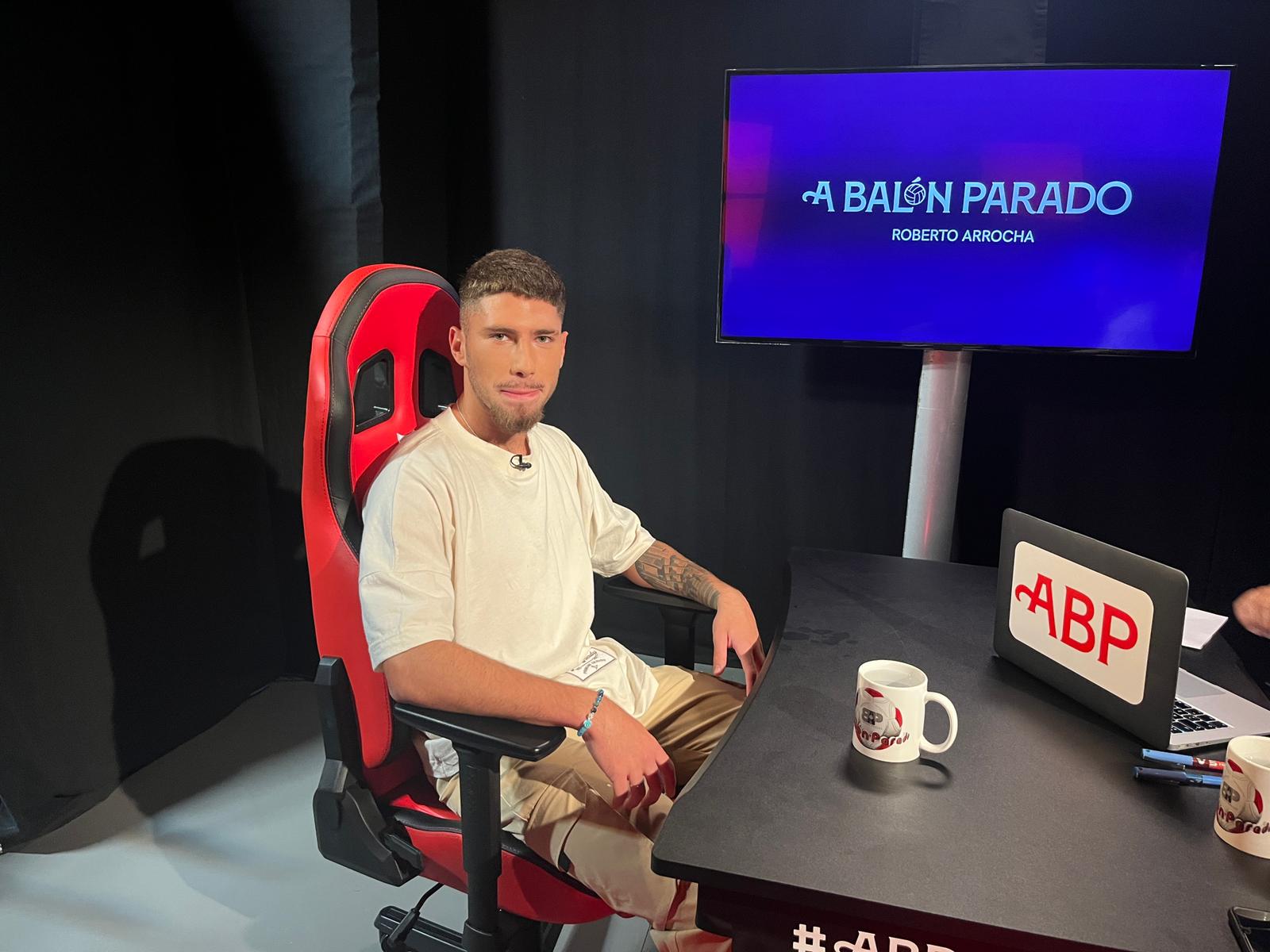 JOSÉ ÁNGEL: "PEOPLE ARE EXCITED AND HUNGRY, SO THE WIN WILL COME"

José Ángel Carmona was the guest on this season's first episode of 'A Balón Parado', on Sevilla FC TV. He opened the show by telling us that his daily life has barely changed, saying, "My life itself has been the same, but there is a different feel. You are better known, but the daily routine is practically the same."

When talking about the situation on the field, he pointed out that "the team needs to win, people are excited, hungry, so the win will come. The changing room has an air of excitement. it is united, but the results aren't a good representation of the work we are putting in. Sooner or later it will come because it is hard work that leads to success..."

"Sevilla for me is everything, Since I was a child I have had passion for Sevilla running in my veins"

On a personal level, he informed us that he still can't believe what is happening: "The other day they sent me a photo of my accomplishments this year, and it's hard to believe that since my debut and first start everything has happened so quickly... it was as though I were in a bubble, you wake up the next day and barely have time to process it."

He also expressed his gratitude for those that have had a hand in making his current situation a reality: "My blood has run white and red since I was a child. There are a lot of people who have supported me in the last 13 years, but since I was young I have been competitive to the maximum, and I never give up."

"Sevilla for me is everything, since I was a child I have had passion for Sevilla running in my veins, along with class and courage. To be Sevilla's captain one day would fill me with immense pride and be a dream of mine."

He also spoke of the experience of sharing a dressing room with players of an international calibre: "You always think about these players, that represent their country... you always think about how you are sharing the dressing room with players you used to play with on the PlayStation. Navas helps us a lot, he has won all there is to be won... for me winning a trophy with Sevilla would be a dream...  you go from debuting to scoring a brace, I never could have imagined that especially given I hadn't even scored for the reserve team Sevilla Atlético..."

He also acknowledged that he likes to use daily pressure as a motivating factor: "I like pressure, it's what motivates me. If  your head doesn't work then nothing works, not everything has gone right along the way either, I had to spend a year and a half back at El Viso."

To finish, he highlighted the difference in standard and recognized that as a full-back he can make more runs forward and get more involved in the game: "The difference in standard is incredible. I'm at an elite level now, but there isn't time to think about it, I have to have my wits with me and keep concentration at all times... As a centre-back, I couldn't get as involved but as a wing-back, I have more opportunities to get involved in attacks." 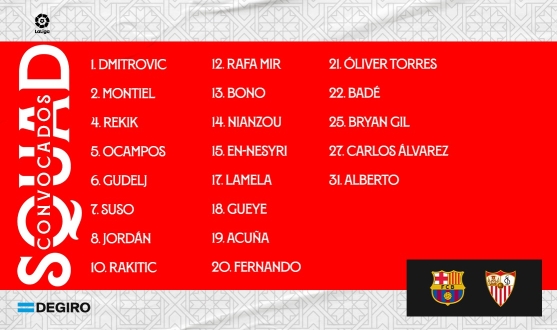 First team
21 PLAYERS ARE NAMED FOR THE TRIP TO BARCELONA, WITH SOME NEW FACES AND SOME NOTABLE ABSENTEES
Leer más 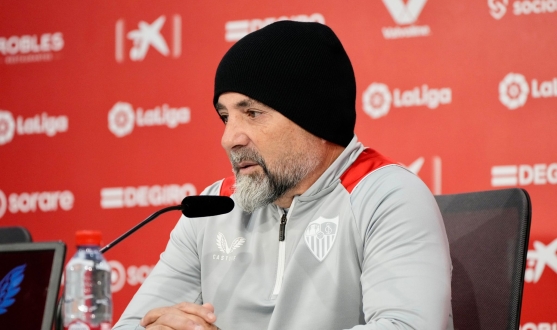 First team
SAMPAOLI: "WE ARE LOOKING TO COMPETE FOR 90 MINUTES AGAINST A VERY GOOD OPPONENT"
Leer más
END_OF_DOCUMENT_TOKEN_TO_BE_REPLACED
Back to top