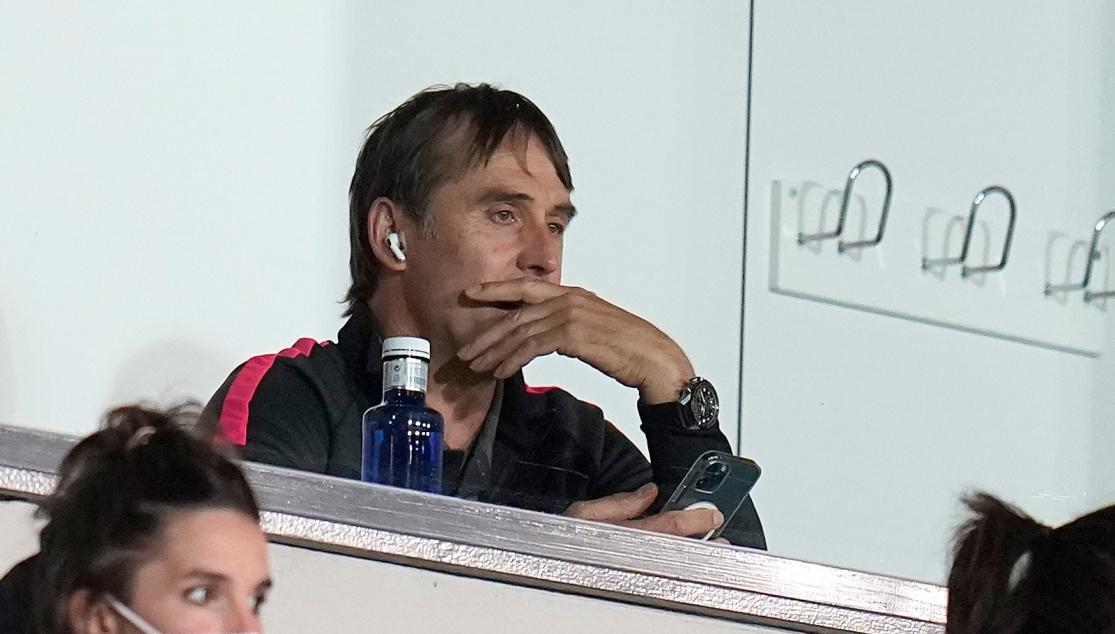 LOPETEGUI: 'AFTER 66 GAMES, WINNING HERE WOULD HAVE BEEN DESERVED'

The coach observed the match from the stands

Julen Lopetegui spoke to the media after the draw against Real Madrid. His first words after the match at the Alfredo Di Stéfano Stadium were to praise his team: 'I'm proud of the boys' work, I can't fault anything in what was such a tough match with Madrid playing for first spot and us trying to get back into the race. We almost did it and a deflection has cost us two points against an incredible opponent. The team did a very good job in each half with two different approaches as we dropped back in the second, but we lacked some precision in the final third in some moments. We are ultimately sad after losing two points in the last play of the game.'

He was asked about the team's great organisation in defence: 'We defended well, really organised. I don't remember Bono making a save. But when Real Madrid are around the box something can always happen and unfortunately it did, a goal like that leaves you with a really sour taste in your mouth.' He also praised the team's effort: 'I've got to speak about the boys' effort and their mentality. They are a very ambitious, united, hard-working and professional group. They deserved the three points and I'm sad for them and Sevilla fans. After 66 games, winning here would have been deserved.'

Lopetegui, admitting he felt a bit impotent watching on from the stands, unable to help the team, said the team's mentality is key: 'Today we are disappointed, just like after Athletic after we had chances and didn't pull through. The team got back up and displayed the mentality they have by coming to Madrid with the ambition to win.' 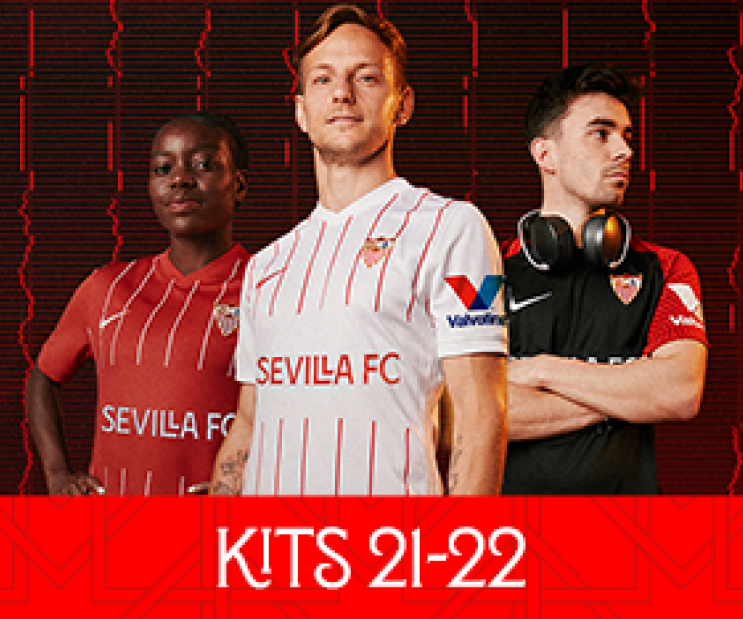 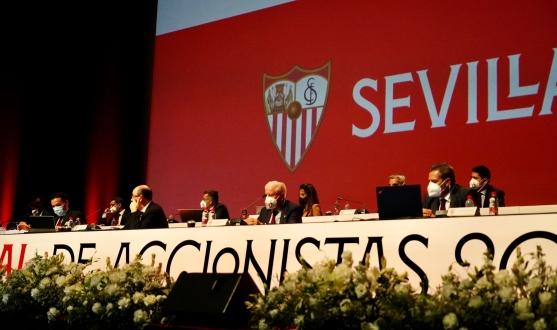 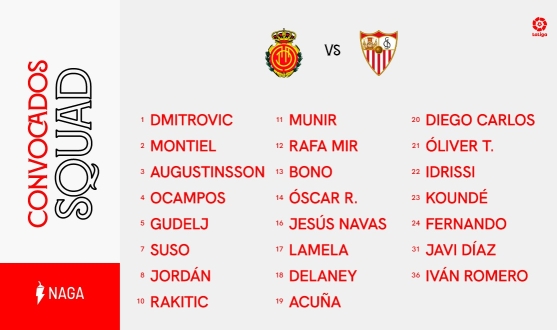 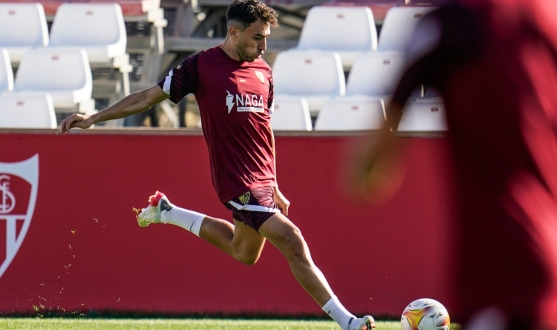