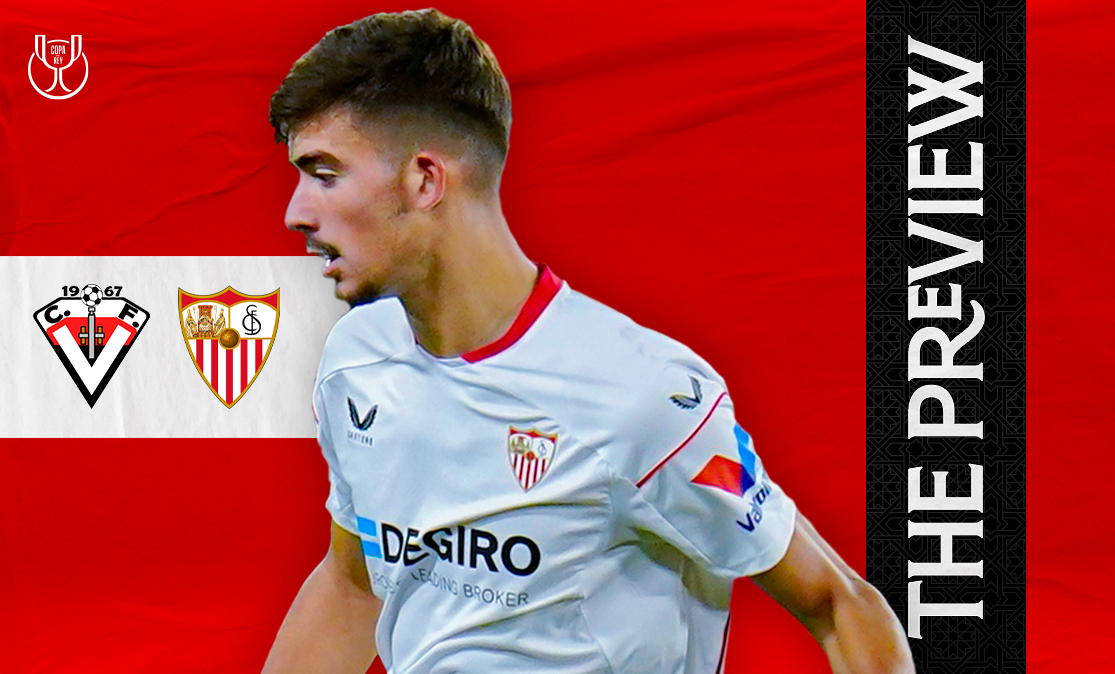 NO ROOM FOR COMPLACENCY IN OUR FIRST COPA DEL REY MATCH

Velarde CF vs Sevilla FC in the First Round of the Copa del Rey, with kick-off at La Marca scheduled for 16:00. The stadium normally has a capacity of 1600, but temporary stands have brought today's capacity up to 3100.

Route to this round

LaLiga Santander sides enter at this stage, with this being our first match of the season. As for Velarde CF, they qualified for the Copa del Rey as Copa FCF winners, and beat Turégano CF 1-0 in the Preliminary Round. The winners will qualify for the Second Round, which is scheduled for 20th-22nd December.

Jorge Sampaoli has named a 22-man squad, which is the official limit in this round of the cup. Marcao, Rekik, Acuña, Delaney, Tecatito and Papu Gómez do not feature, while Montiel and Carlos Álvarez do travel.

Velarde CF currently compete in the Regional Preferente de Cantabria, the sixth tier of Spanish football. Their best season came 20 years ago when they won their group in the Tercera RFEF, when it was the fourth tier, back in 2002/03, but failed to achieve promotion in the play-offs. None of their play-offs at that level have ended in promotion.

Alejandro Muñiz Ruiz will officiate this match, his second ever Sevilla match after last season's match at home to Alavés. There is no VAR today.