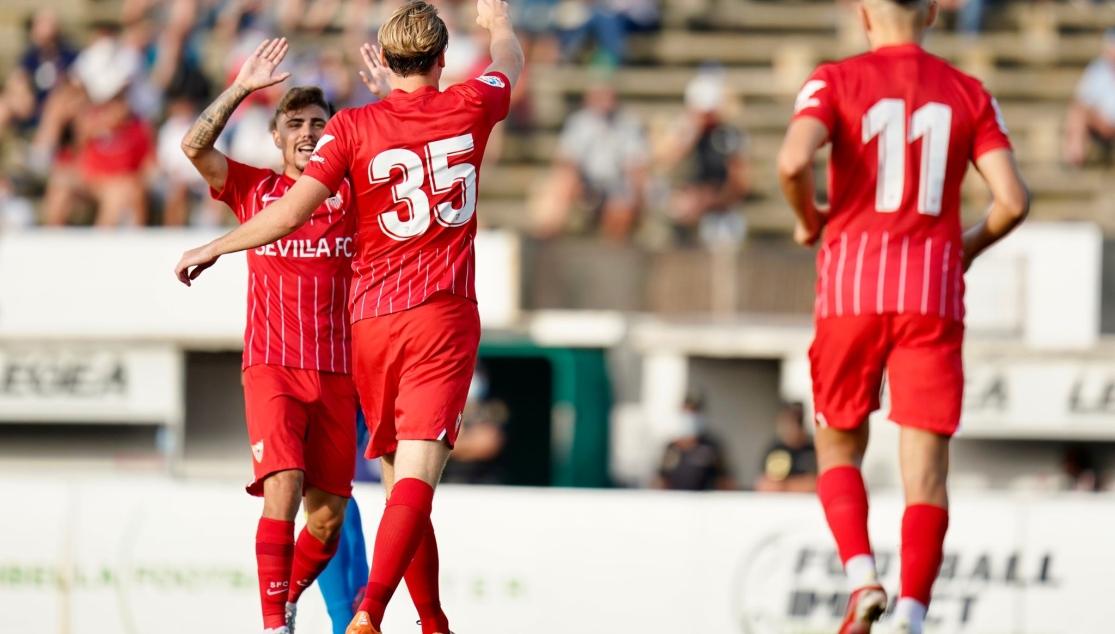 1-0: JOHANSSON SCORES THE ONLY GOAL AGAINST LAS PALMAS BEFORE THE TEAM HEAD OFF TO LAGOS TOMORROW

Nearly everything was decided in the second half when the Academy player scored a goal that was enough to win the game alongside Bono's three important saves. Óliver Torres and Jordán left the pitch with suspected injuries.

Two victories out of two for Sevilla FC. On the eve before leaving for Portugal to continue with preseason preparations, the team won with a 1-0 victory against UD Las Palmas. Las Palmas had more opportunities in the second half, but Johansson hitting the target from outside the box was enough to seal the win. Julen Lopetegui continued to rotate the squad as more players, who did not travel to La Línea, gradually returned from time off. Even so, the team demonstrated their ability to win and soon took control of the game. However, the scoreboard said different as despite having more possession, the team struggled to break down the opponents and challenge the Las Palmas goalkeeper, Raúl Fernández. Rekik came close after 15 minutes with a header but was stopped by Óscar Rodríguez.

Las Palmas responded halfway through the first half with a powerful shot from Maikel Mesa, who won the ball in the air and came close to scoring, but Dmitrovic was alive to the danger and took control in one of his only saves of the entire half. From there on in, Sevilla showed their patience and were the team most likely to get on the scoreboard, first with a shot from Pedro Ortiz, and then Rakitic went for goal himself from outside the box, but it remained 0-0 at the end of the first half.

It was not a completely new eleven for the second half, yet only the Academy players, Pedro Ortiz and Iván remained on the pitch from the first half before being substituted ten minutes in to the second half. Johansson and Munir came on instead of them, and the Irish man was the one who scored the only goal of the match barely two minutes after coming on. Suso made his way past his opponents before a slick pass to Johansson, who hit it low past the goalkeeper's left. This paved the way for a much more open game in the second half, when Bono had to make two vital saves against Claudio.

Shortly afterwards, Pejiño, the ex-Sevillista, nearly put the ball in the net before Bono took control with another important block. The only negatives from the game were Óliver Torres and Joan Jordán heading off the pitch early with suspected injuries. With all the changes already made following Jordán's injury, the remaining players had to play the remaining five minutes a man down. By then, the game had slowed down and despite maintaining possession in the last part of the game, Bono was able to deal with the threat from Curbelo's header, which nearly made it 1-1, but ultimately, Las Palmas failed to equalise. It is two victories out of two friendlies for Sevilla in a successful preseason thus far, and tomorrow they will head for Lagos for the second stage of the preseason. 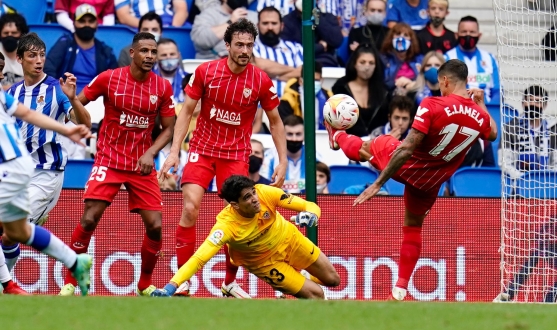 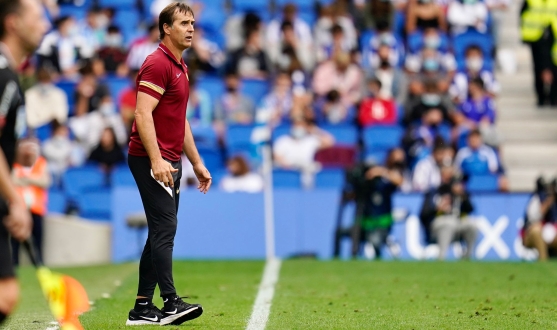 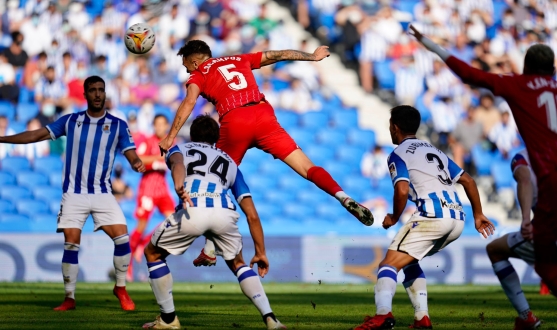 Match reports
0-0: ALL SQUARE IN A GAME WHICH SAW EACH TEAM CONTROL ONE HALF EACH
Leer más
END_OF_DOCUMENT_TOKEN_TO_BE_REPLACED