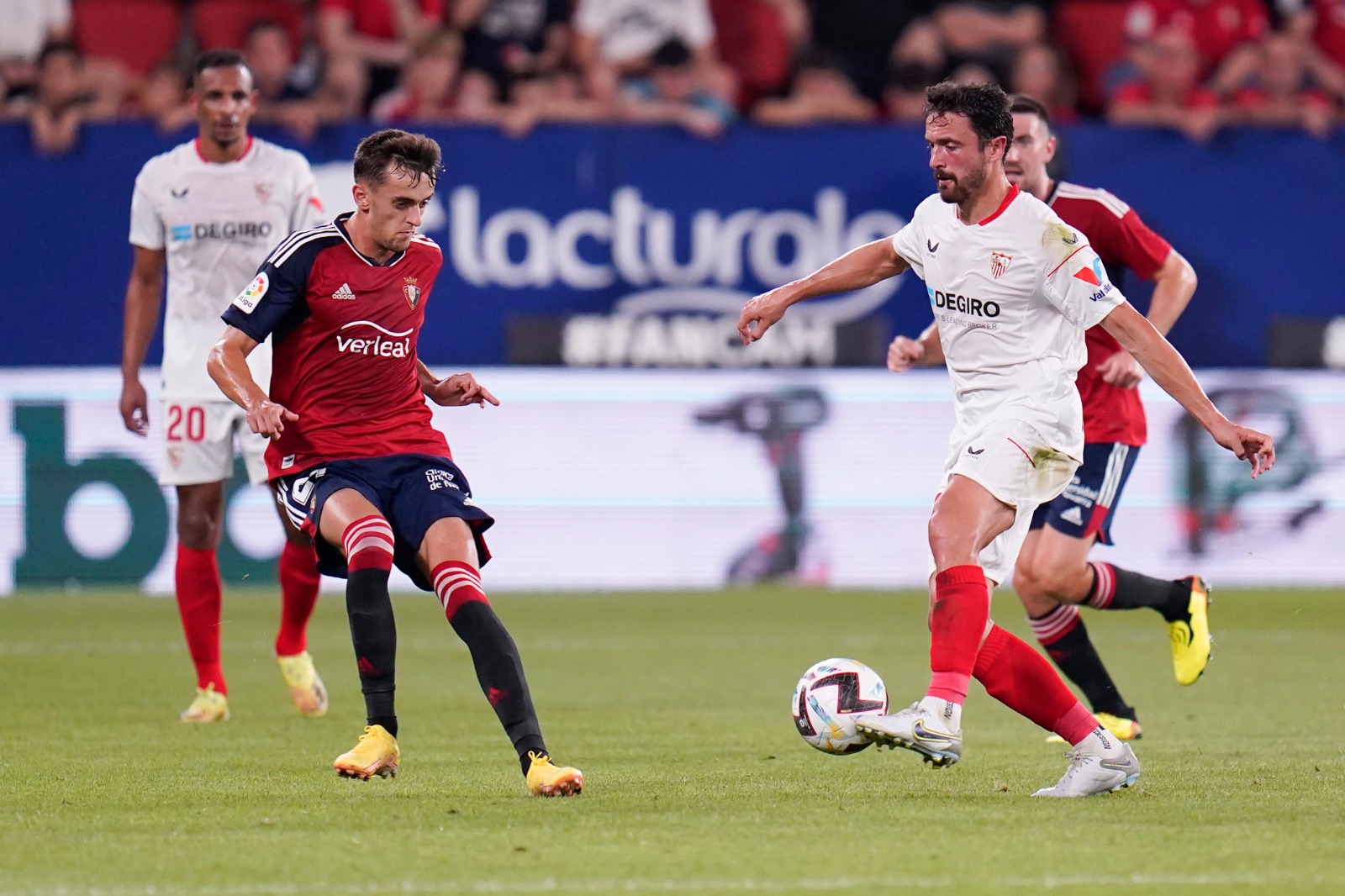 2-1: DEFEAT IN THE SEASON OPENER

Defeat in the season opener at El Sadar. The game started with two early goals from Chimy Ávila and Rafa Mir, before a dubious penalty saw Osasuna move back in front.

Osasuna started the game on the front foot in front of their fans. After an early warning, Ávila would score his second chance of the game, heading in a Rubén Peña cross.

Sevilla would immediately react through Rafa Mir. Papu Gómez took the ball down perfectly in the box, swivelled, and fired a cross into the Spanish striker to send past Sergio Herrera.

Rafa Mir equalised after a great assist from Papu

With the game level, Lucas Torró fired a shot in that Bono had to tip wide. Papu responded with a shot of our own, but the goalkeeper was wise to it. Moi Gómez then fired a shot against the bar, with Bono fully stretched.

Delaney would have a chance from range after some good combination play between the Danish midfielder, Ocampos and Papu. Papu backheeled the ball into Delaney's path for him to strike the post.

With the match remaining level into the second half, it was time for changes to be made. Lamela, in his first touches of the game, connected Papu to send the Argentine through on goal. The 'keeper would bring him down, but the penalty was ruled out after the linesman signalled for offside.

A controversial call to signal a penalty after a light brush between Papu and Moncayola would decide the match. Only hours prior, the referees' association announced that penalties for soft contact in the box would be avoided at all costs.

Aimar would score on his debut from the penalty spot, sending Osasuna in front. With little time to react, Sevilla pushed forward but Osasuna remained firm until the end.

It's time to pick ourselves up after the defeat and prepare for next week's match against Real Valladolid. That will be at the Ramón Sánchez-Pizjuán on Friday 19 August, with kick-off at 22:00 CEST. 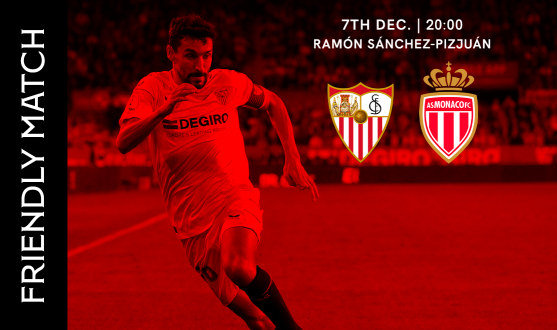 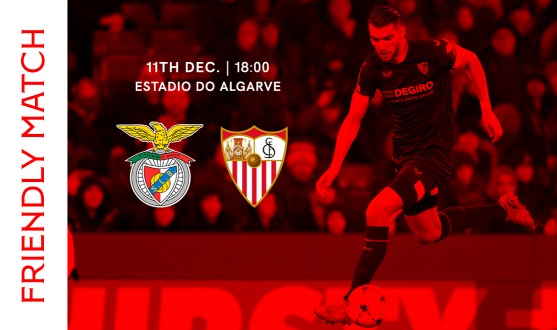 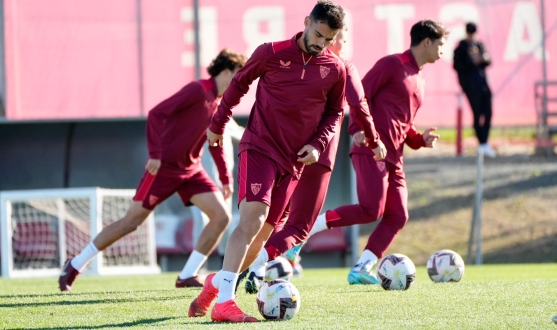