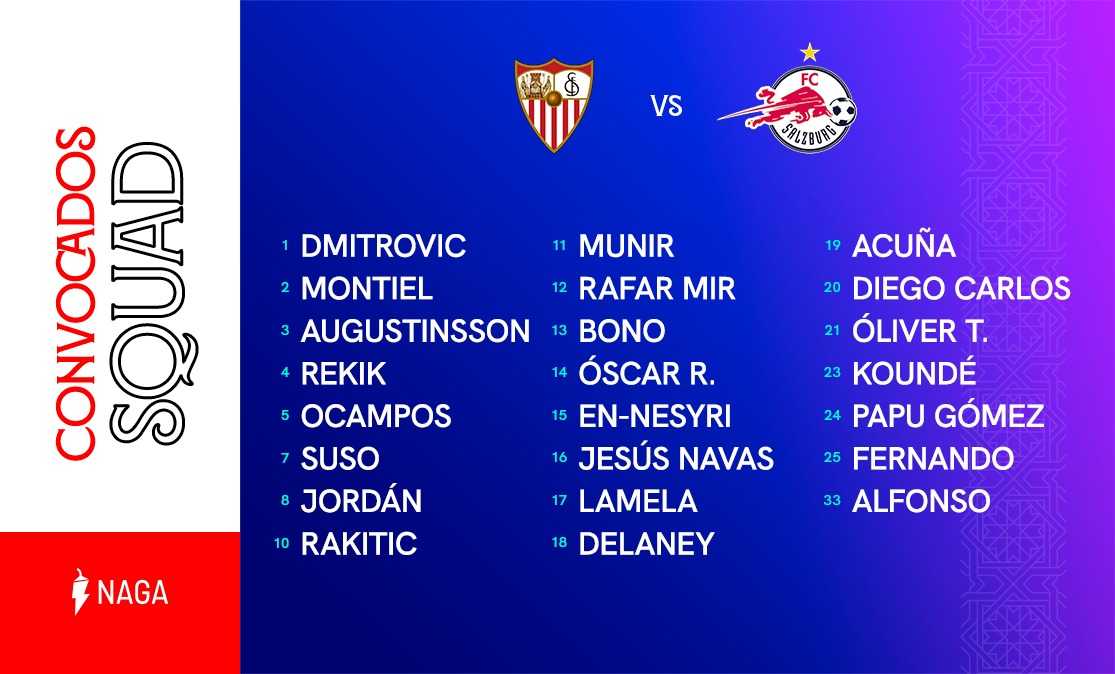 Julen Lopetegui has today confirmed the squad for tonight's UEFA Champions League opener against FC Salzburg at the Ramón Sánchez-Pizjuán, with kick-off scheduled for 18:45. 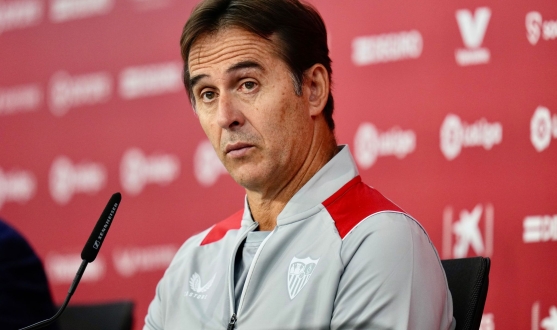 First team
LOPETEGUI: "THE ONLY WAY TO GET RESULTS IS TO BELIEVE IN WHAT YOU ARE DOING MORE THAN EVER BEFORE"
Leer más 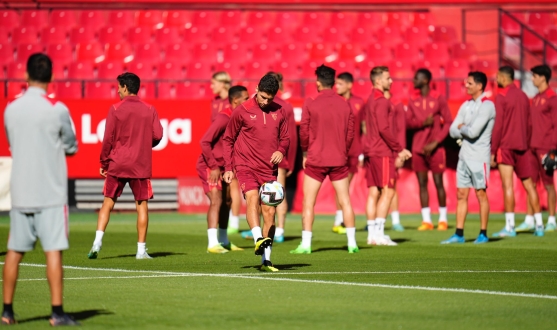 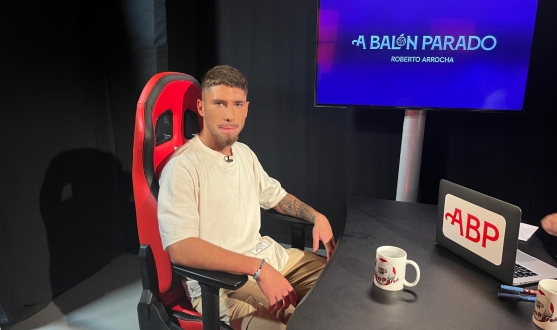