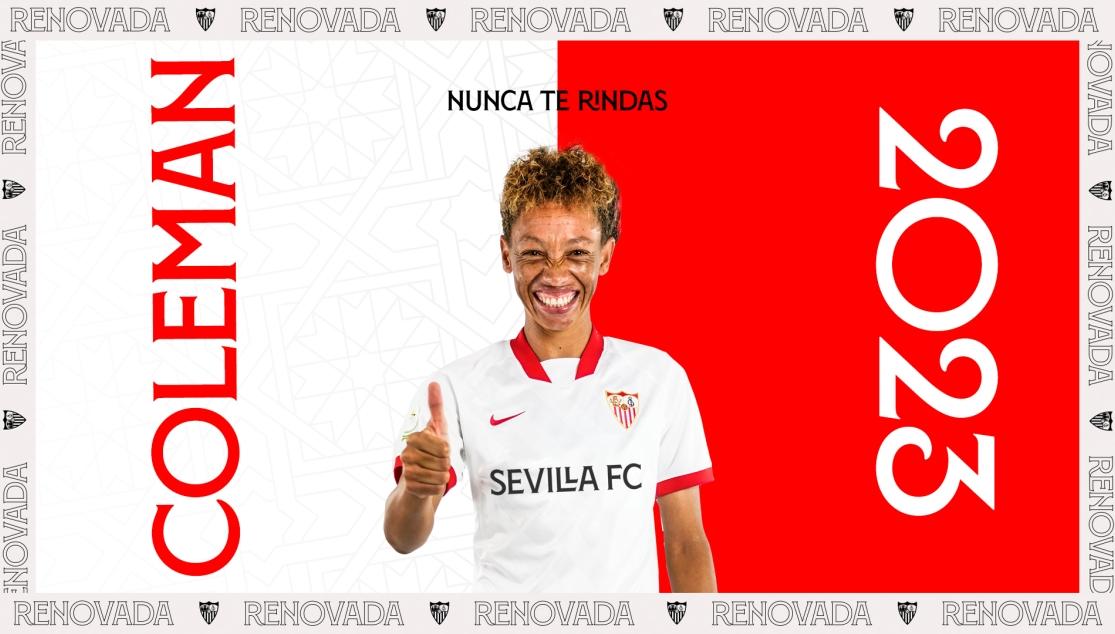 Zenatha Coleman will continue being one of the Women's Team's most prolific attacking threats for at least two more seasons. The striker, who has demonstrated her versatility in her ability to play in any attacking position in Cristian Toro's team, played 33 games in her first season as a sevillista and scored 7 goals.

In those games, in which she started 22 of them including the League and Copa, were her two goals in the thriller against Atlético Madrid at the Jesús Navas stadium, as well as scoring a goal in the derby against Real Betis which was also played at the main stadium in the training ground.

In a statement to the club's media, the striker said she was 'happy to be staying with the club for two more years and excited to continue contributing to the team.' After a season in which she provided goals and ambition in offensive positions, she highlighted that 'it is very important to strive for the same form and ambition that is expected from a club as big as Sevilla FC' and concluded by expressing her desire to 'continue helping her teammates by contributing goals and hard work.' 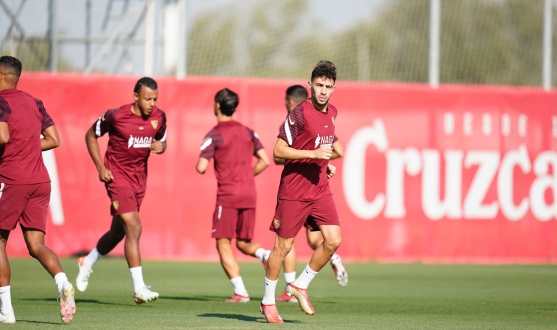 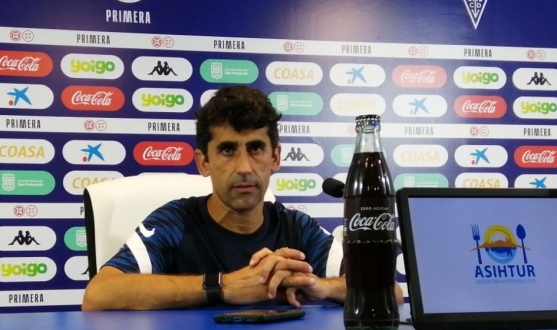 Reserve
PACO GALLARDO: "IN THE SECOND HALF THE TEAM HAS SHOWN A LOT OF MATURITY AND KNEW HOW TO MANAGE IT"
Leer más 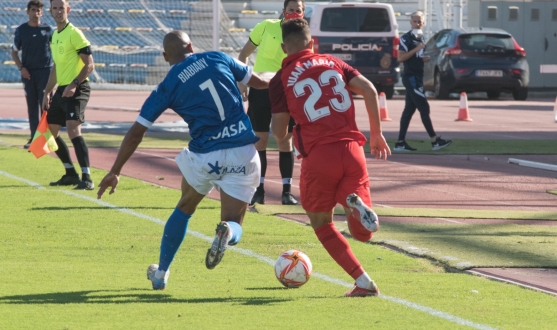