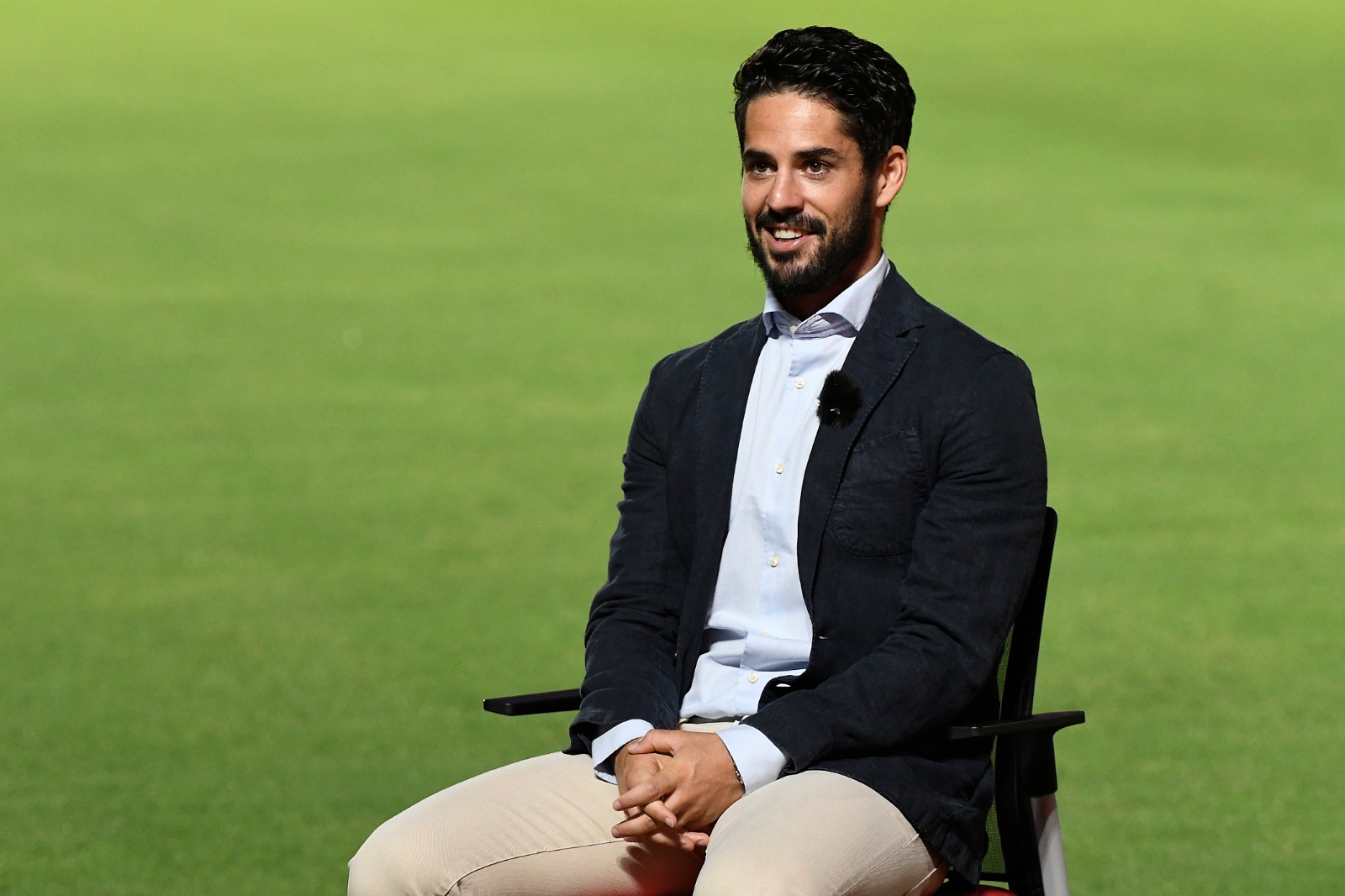 ISCO: "I'M GOING TO SHOW MY LEVEL. I'VE NEVER LOST IT AND HERE IS THE RIGHT PLACE TO DO IT."

Entradilla
"This is a team that competes, wants to play good football, and plays in the Champions League"
Cuerpo Superior

Isco Alarcón stated that he is "very excited" about a new step in his career at Sevilla FC, and believes that it's his job to "dispel the doubts".

The midfielder gave his first interview to the club's Official Media after officially signing a two-year deal.

Firstly, he was keen to demonstrate how much he was looking forward to getting underway with his new club.

"I am very happy, I'm very excited about this new step in my career and I hope we can do great things this year. I'm really looking forward to starting with the team, to get into the swing of things and to get to know my teammates as soon as possible."

"I'm looking forward to showing the level, I've never lost it. I'm coming to a team where I know the coach, I know the players, a style of play that I love and hopefully we can have a good year, win titles and keep all these great fans happy."

The man from Málaga comes into this season on the back of being a free agent, which means his summer has been different from what he's used to, but he has used this to his "advantage".

"This summer has been different and difficult. I think it's the first summer that I've had too many days off, it's something I wasn't used to. I've taken advantage of them to train well and get into shape."

"Honestly I couldn't wait to join the club, to start training, to start playing, it's something I haven't done for a while. That nervousness is always there, this is our future at stake, but we're here and we're looking forward to it."

"This is a team that competes"

Isco then explained why he chose Sevilla out of a number of potential suitors.

"I have had quite a lot of proposals, but I think that on a sporting level, the team's play, I think Sevilla is what interested me the most. This is a team that competes, wants to play good football, and plays in the Champions League, a team that is constantly growing, and I think that it is the best team to show my football again."

"I want to keep winning, that's why I've come here too. I don't like to think too much about what's already happened, but rather about what's to come, which I think is a very exciting and important challenge."

The Malagueño then spoke about Lopetegui, a coach who has had a lot of confidence in the player.

"He has always trusted me and I really like his football, I think his style is the best kind for my style of football. When I didn't play much at my club I went to the national team and he gave me the opportunity that perhaps I didn't have at club level."

"I have to thank him for that because the confidence he has given me has always been top. Now it's up to me to repay his trust on the pitch and show him that he made the right call."

"The fans expect the maximum"

The midfielder is also very aware that Sevilla demands the very best.

"I've been talking about it with the president and Monchi, you can see their demanding nature from the outside, even when you are in another team. When you come here you notice when they draw a game or lose against a team like Madrid or Barça."

"The fans expect the maximum and let's hope that we can deliver for a team that has been in the elite for many years, winning a lot of titles. In the end, the fans get used to it. That's a good thing and I hope we can keep on delivering."

"Éver was brilliant, but I don't want to compare myself to anyone"

Isco then commented on the comparisons levelled at him with an ex-Sevilla player.

"I've read some of the comparisons with Banega. He was brilliant here, I also played alongside him in my first stages at Valencia, but I don't want to compare myself to anyone."

"I'm coming here to do my best, to enjoy football again, I'm really looking forward to coming to a team like Sevilla, with this fan base."

"I think we're going to have a good couple of years. I am still young, now people think you're finished at 30 years old, I'm still in my prime! Honestly, I still feel young and strong, I still have a lot of football to give and there's a lot of fun to be had."

"It's up to me to dispel the doubts"

To finish, Isco also told an interesting story about one of his children, and wished to send a message to the fans.

"My second oldest child goes around the house singing the anthem. It's so catchy and I tried to sing it to him to get him to fall asleep, but there was no way to send him to sleep!"

"It has always been a difficult stadium to play at. The fans push Sevilla on, you make a note of it in the fixture list because it's hard to get three points here."

"I understand the fans have doubts. In the last few years, I didn't play, or they didn't let me play as I wanted to."

"Now it's up to me to dispel the doubts and send the fans a message of reassurance, to tell them that I'm going to give my all, and show them my level which I think I've never lost. I'll make sure to dispel those doubts." 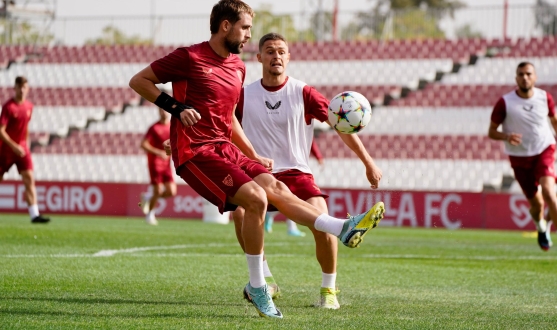 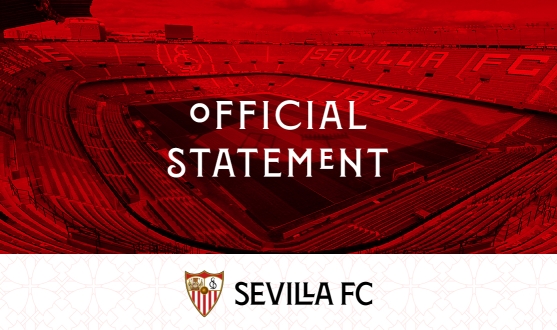 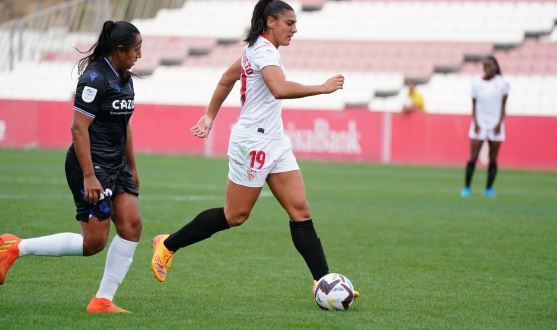