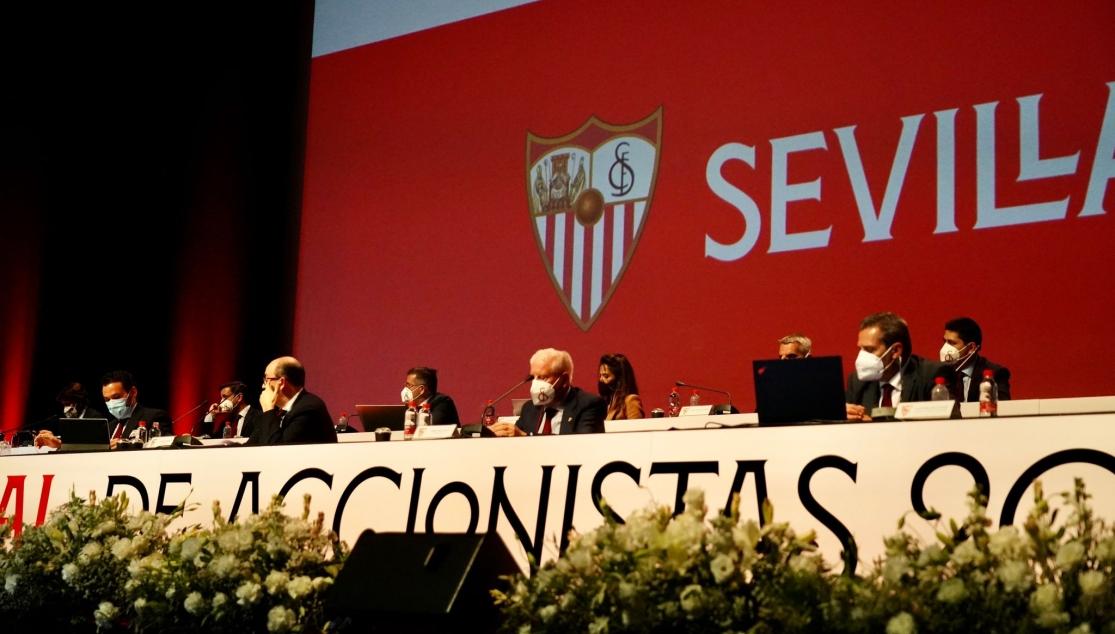 As a result, voting did not pass to items 7 and 8

Item 6 on the agenda of the General Shareholders' Meeting, concerning the dissolution of the current Board of Directors, was voted against by the majority of Sevilla FC shareholders. Thus, the votes on items 7 and 8, relating to the reduction of the number of Board members and the appointment of new members, respectively, were invalid. These items were included in the agenda, in full compliance with the notarial request made on 23 August 2021 by the shareholder Sevillista Unidos 2020, S.L., in accordance with the right conferred by article 168 of the Capital Companies Act, in line with the reflection of the article 14 of the Articles of Association of Sevilla Fútbol Club, S.A.D., and also in the Regulations of the General Shareholders' Meeting of the entity, in its articles 6.4 and 8.2. 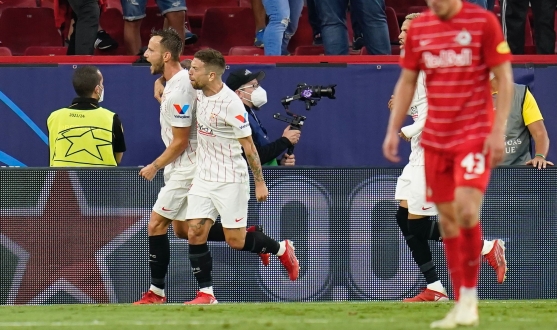