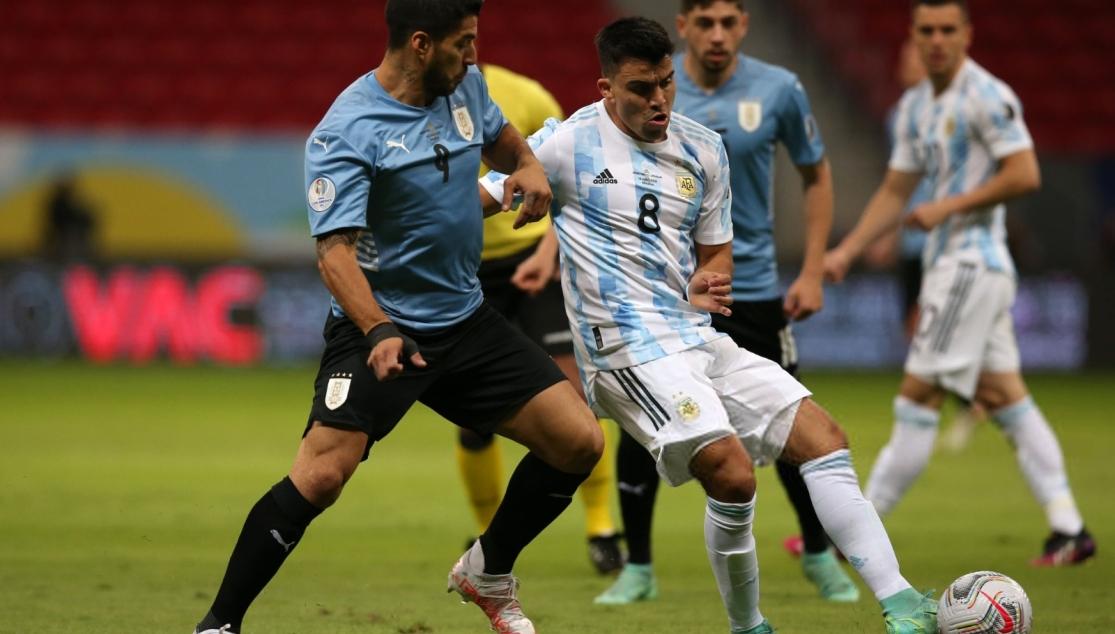 The left back played the full 90 minutes, while Papu Gómez did not come off the bench

Marcos Acuña started at left back for Argentina in last night's Copa America match, a 1-0 win against Uruguay. After a draw in their opener against Chile, Lionel Scaloni's side picked up three points thanks to a Guido Rodríguez goal in the 13th minute.

The left back played the full 90 minutes. As for Papu Gómez, he is in the squad but he did not feature during the encounter. Argentina's next outing is on Tuesday against Paraguay. The next opportunity for a Sevillista to feature on the international stage is today, as Jules Koundé's France take on Hungary at 15:00 CEST in EURO 2020. 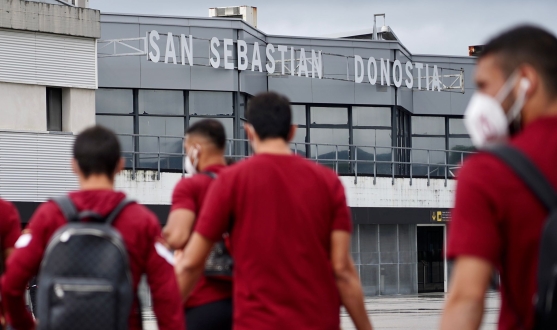 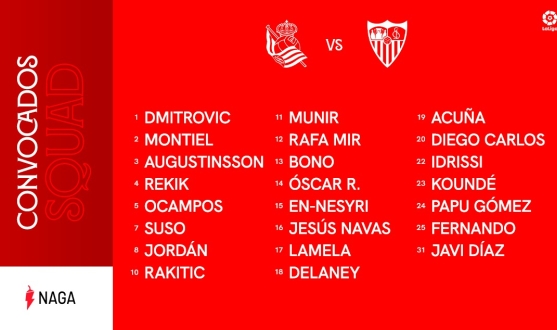 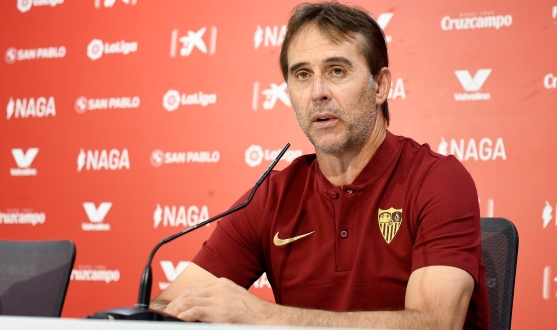