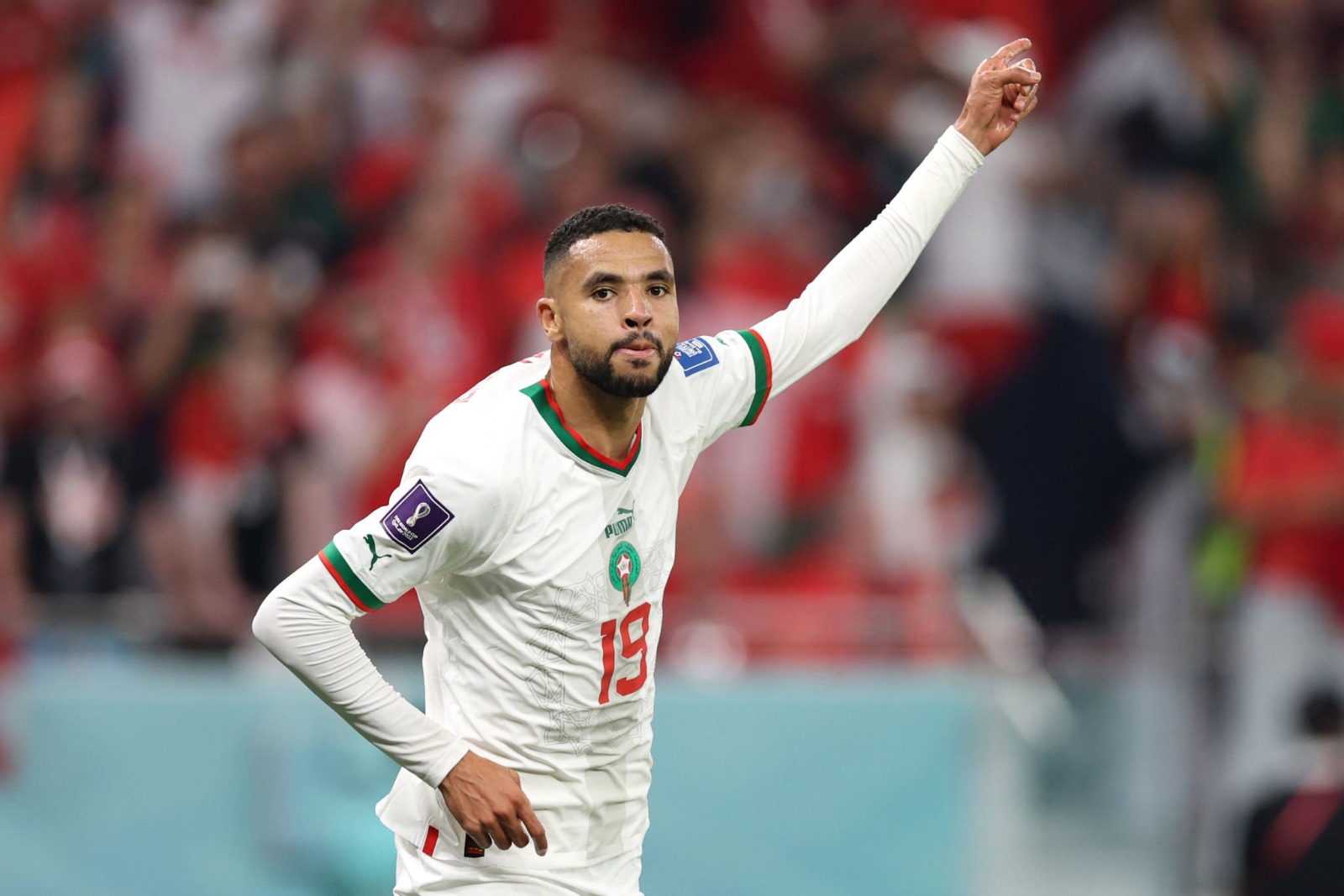 Youssef En-Nesyri and Yassine Bono both played the full 90 minutes as Morocco reached the last 16 of the FIFA World Cup as group winners with a 2-1 win over Canada.

Bono made his return from injury after missing Sunday's match against Belgium, while En-Nesyri scored what turned out to be the decisive goal when he made it 2-0 with a lovely finish in the 23rd minute, making him the first Moroccan player to score at two different World Cups. He would later have a second ruled out for offside.

Morocco have reached the last 16 for just the second time in their history, the first coming 36 years ago in Mexico. They will face the second-placed team in the group containing Spain, Germany, Japan and Costa Rica. 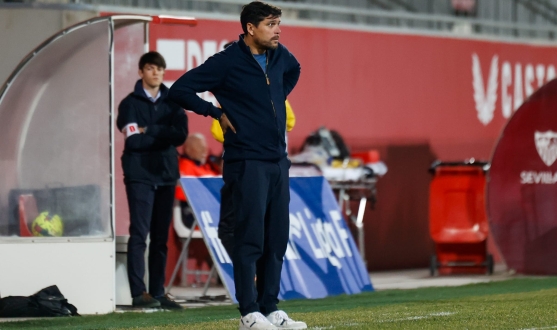 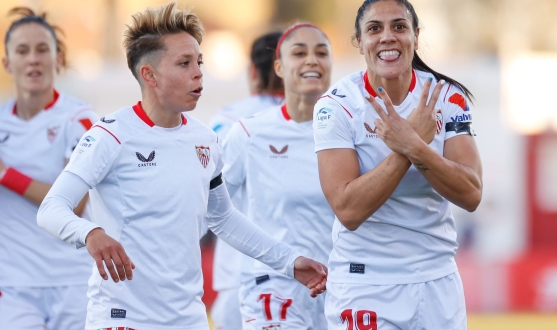 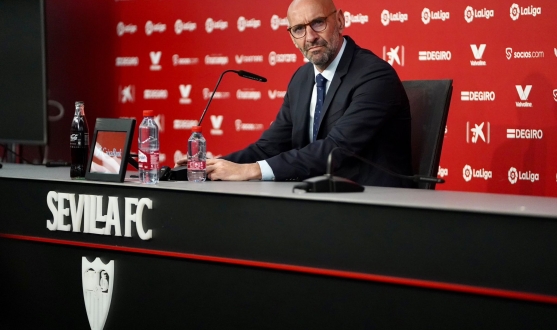 First team
MONCHI: "WE'VE DONE WHAT WAS NECESSARY AND URGENT AND NOW THE OUTLOOK IS MUCH BETTER"
Leer más
END_OF_DOCUMENT_TOKEN_TO_BE_REPLACED
Back to top