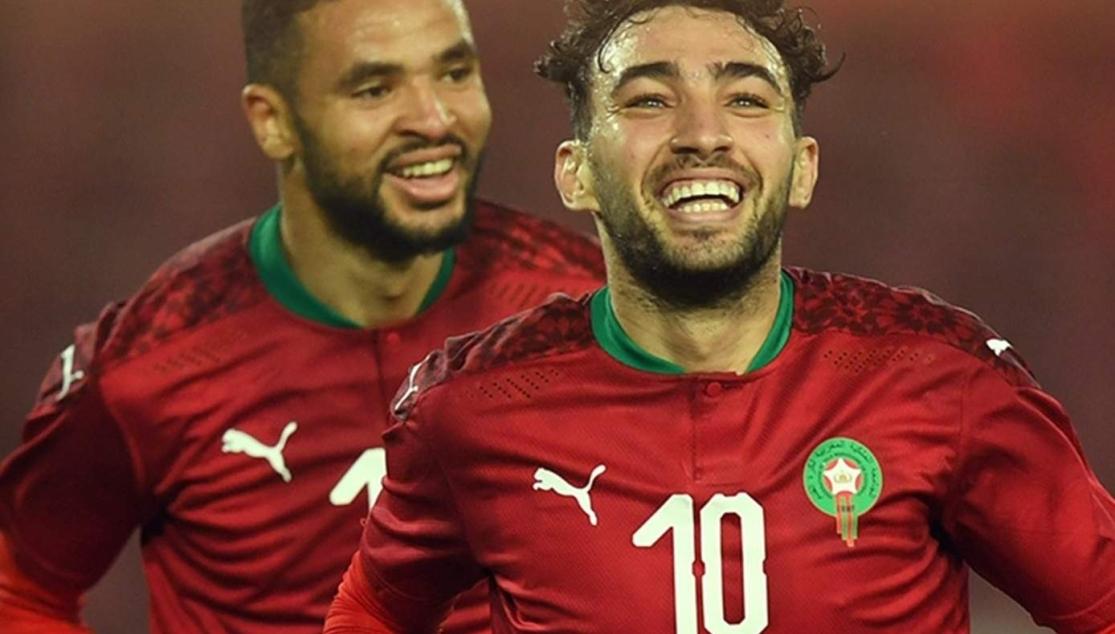 EN-NESYRI, BONO AND MUNIR START IN MOROCCO'S WIN AGAINST GHANA

Bryan also started for Spain, but went off injured late on due to a knock

En-Nesyri, Bono and Munir, Sevilla FC's three Moroccan internationals, all started on Tuesday evening in a 1-0 win against Ghana at the Moulay Abdellah Stadium in Rabat. While the striker and goalkeeper played the full ninety minutes, Munir was substituted after an hour. Their second and final friendly takes place on Saturday, against Burkina Faso.

Jules Koundé did not feature in France's 3-0 win over Bulgaria, with Giroud scoring twice and Griezmann scoring the other. That was their final friendly before the start of EURO 2020, with their first match coming on Tuesday 15th against Germany.

Bryan Gil and Alejandro Pozo, who were both on loan at SD Eibar this season, both played in Spain's 4-0 victory over Lithuania. Bryan started and played an active role in the game, but he had to go off injured due to a knock with five minutes to go. Pozo replaced Óscar Gil at half time and played the full second half. 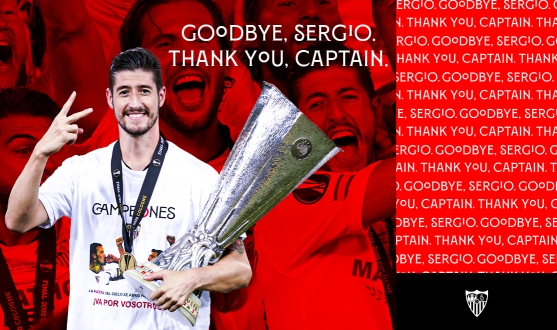 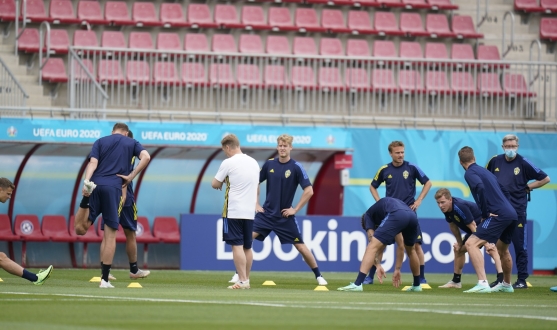 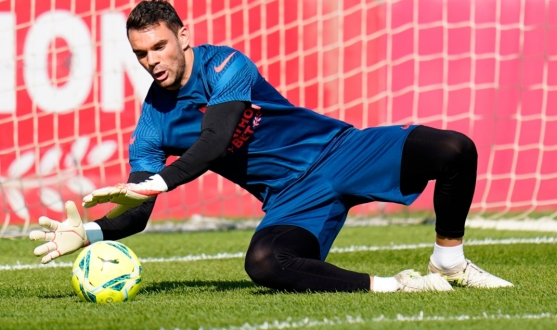