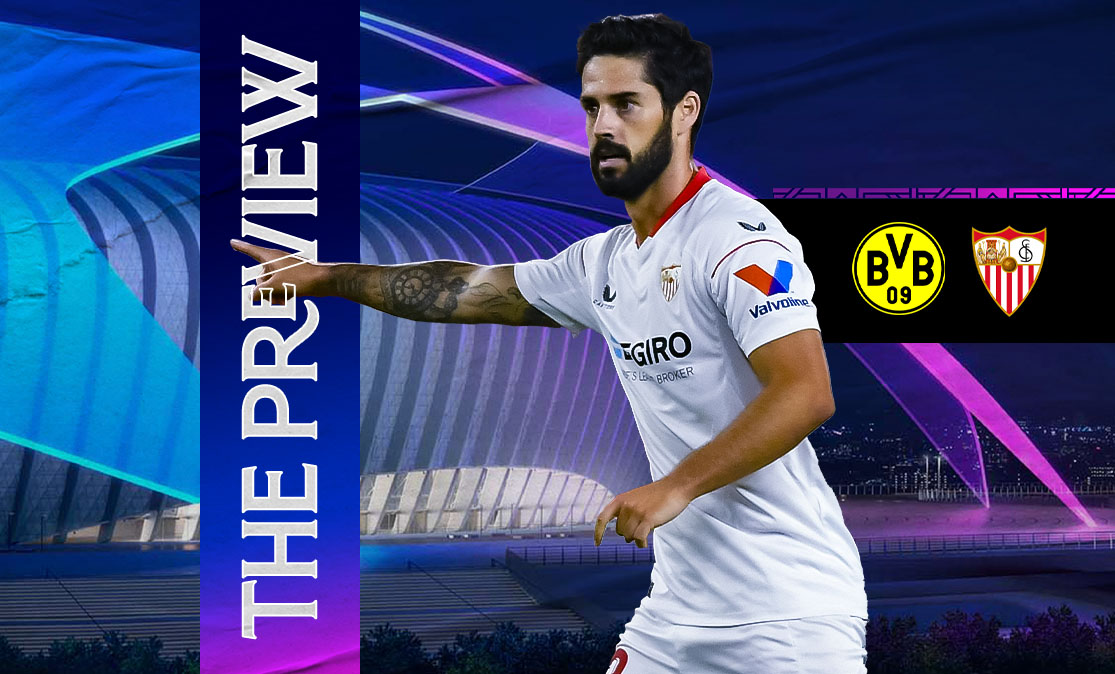 SEVILLA FC LOOK TO KEEP GROWING UNDER SAMPAOLI IN DORTMUND

Sevilla come into the match with one point from nine after two defeats and a draw. The Germans won last week in Sevilla and sit second in the group with six points after that win and another against FC Copenhagen.

Jorge Sampaoli has brought all available players with him in a repeat of the squad that was called up for Athletic Club. Óliver Torres misses out through not being registered for the competition.

The Germans are still missing some key players, as was the case for the match in Sevilla. They will be without Reus, Dahoud, Morey and Haller.

While Sampaoli's first game back did come last weekend, Sevilla have previously had a manager make their debut against Dortmund. In the 10/11 season, Gregorio Manzano took charge of the club and in his first match won 1-0 away to the German side.

The match will be refereed by the 36 year old Srdjan Jovanovic from Serbia. It is his first year refereeing in Europe's top competition.