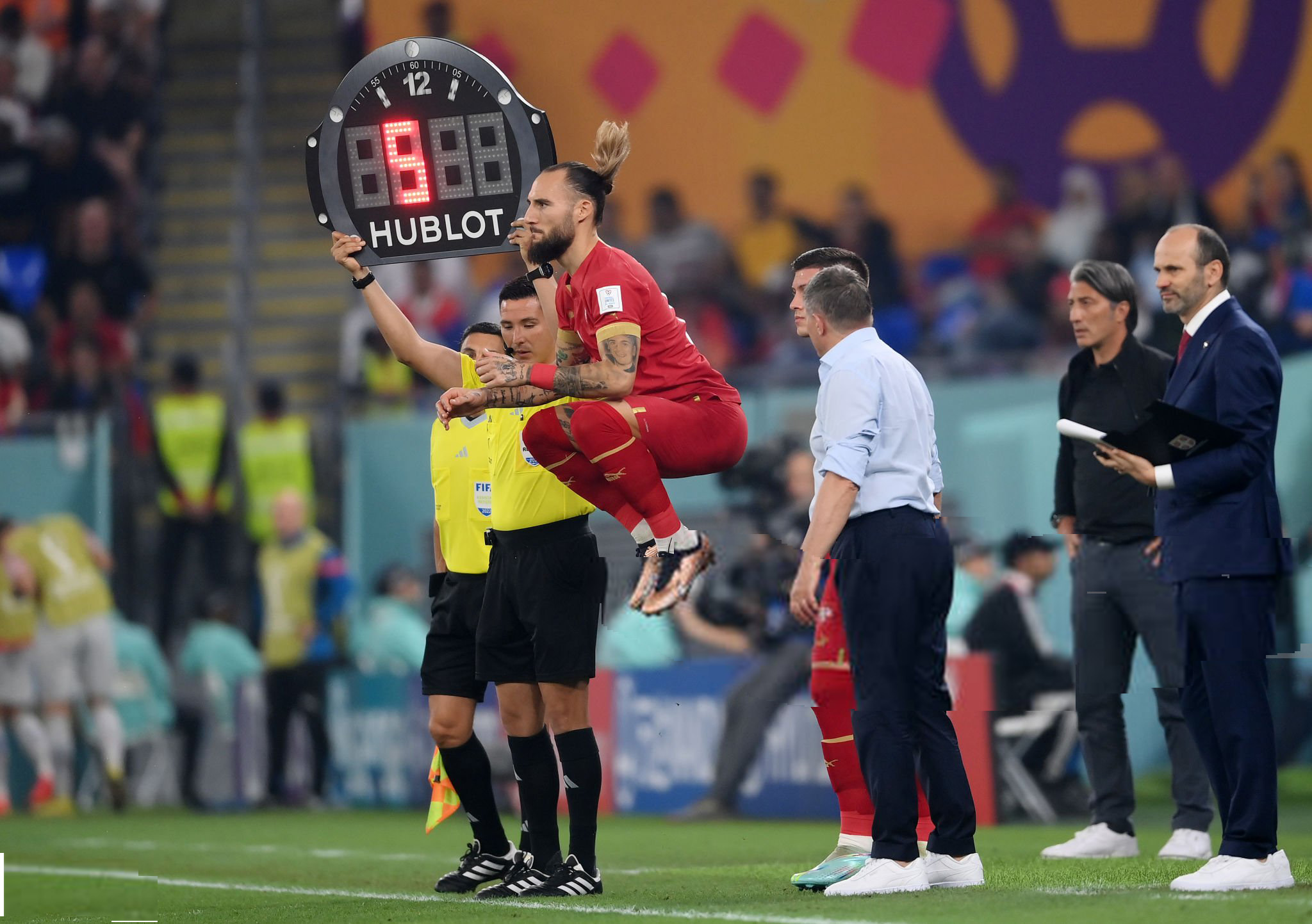 GUDELJ'S WORLD CUP JOURNEY COMES TO AN END, WHEREAS TELLES' BRAZIL SET THEIR SIGHTS FOR THE LAST 16

Entradilla
Our Serbian central midfielder came off the bench in the defeat to Switzerland, whereas Telles was forced off partway through the second half due to an injury

A night of mixed emotions for our Sevilla FC players in Qatar. Out of our Serbs, Nemanja Gudelj was the only player to feature after coming off the bench in the defeat against Switzerland (2-3), which ultimately spelt the end of the line for the Serbian team. However, Telles and Brazil advance to the knockout stages despite suffering defeat at the hands of Cameroon (1-0). Telles was forced off partway through the second half due to an injury suffered to his right knee.

This means that Brazil will face South Korea in the last 16 next Monday at 20:00 PM. Today sees the start of the knockout stages with Argentina against Australia with an expectation that some of our Argentine boys will make an appearance. 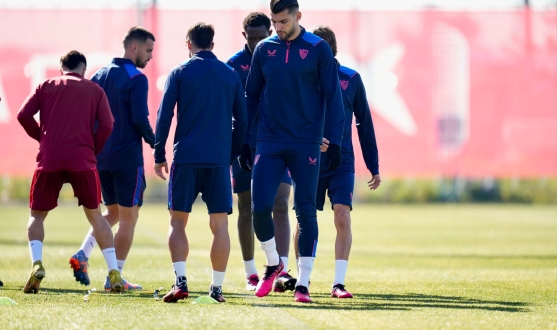 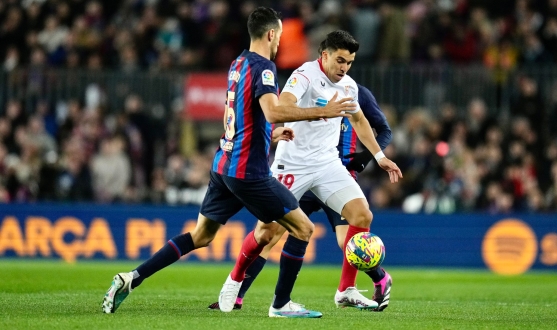 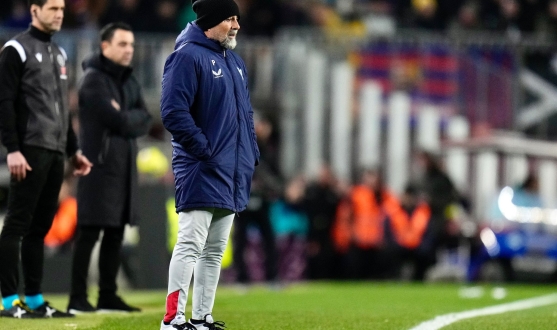 First team
SAMPAOLI: "WHEN YOU DON'T GET INTO THE GAME, IT'S VERY DIFFICULT".
Leer más
END_OF_DOCUMENT_TOKEN_TO_BE_REPLACED
Back to top