Sevilla were once again crowned Europa League champions after dominating a tough Dnipro side who went ahead early. Krychowiak got the vital equaliser and Bacca struck the Ukranians with a brace. Sevilla’s never-ending love story with the Europa League continues 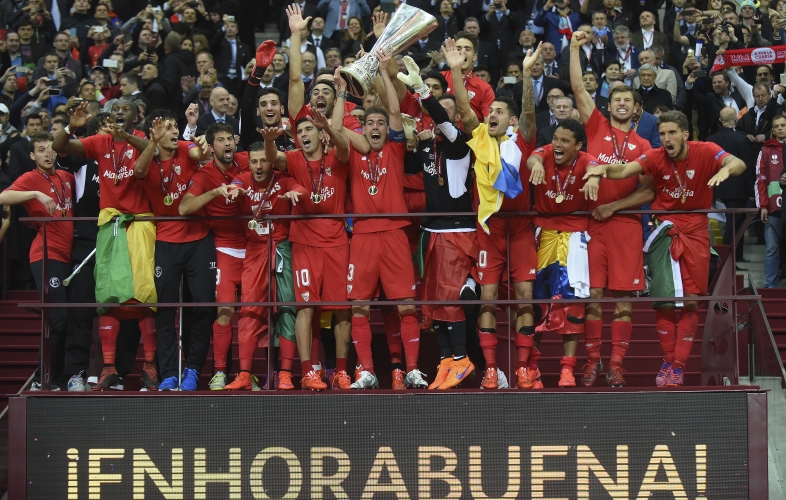 Four titles. Four. 2006, 2007, 2014 and 2015… Prestige and legend, four-time champions, thanks to Krychowiak’s energy when the outlook seemed bleak, and the brilliance of Bacca at his best.

Sevilla did not get off to the best start. The first half, in fact, saw both sides enjoy periods of dominance, but the Ukranians were very clinical, creating three chances and scoring twice. They took the lead after just 7 minutes when Kalinic scored with his head to finish off a move that he had started himself when he beat Kolo in the air. 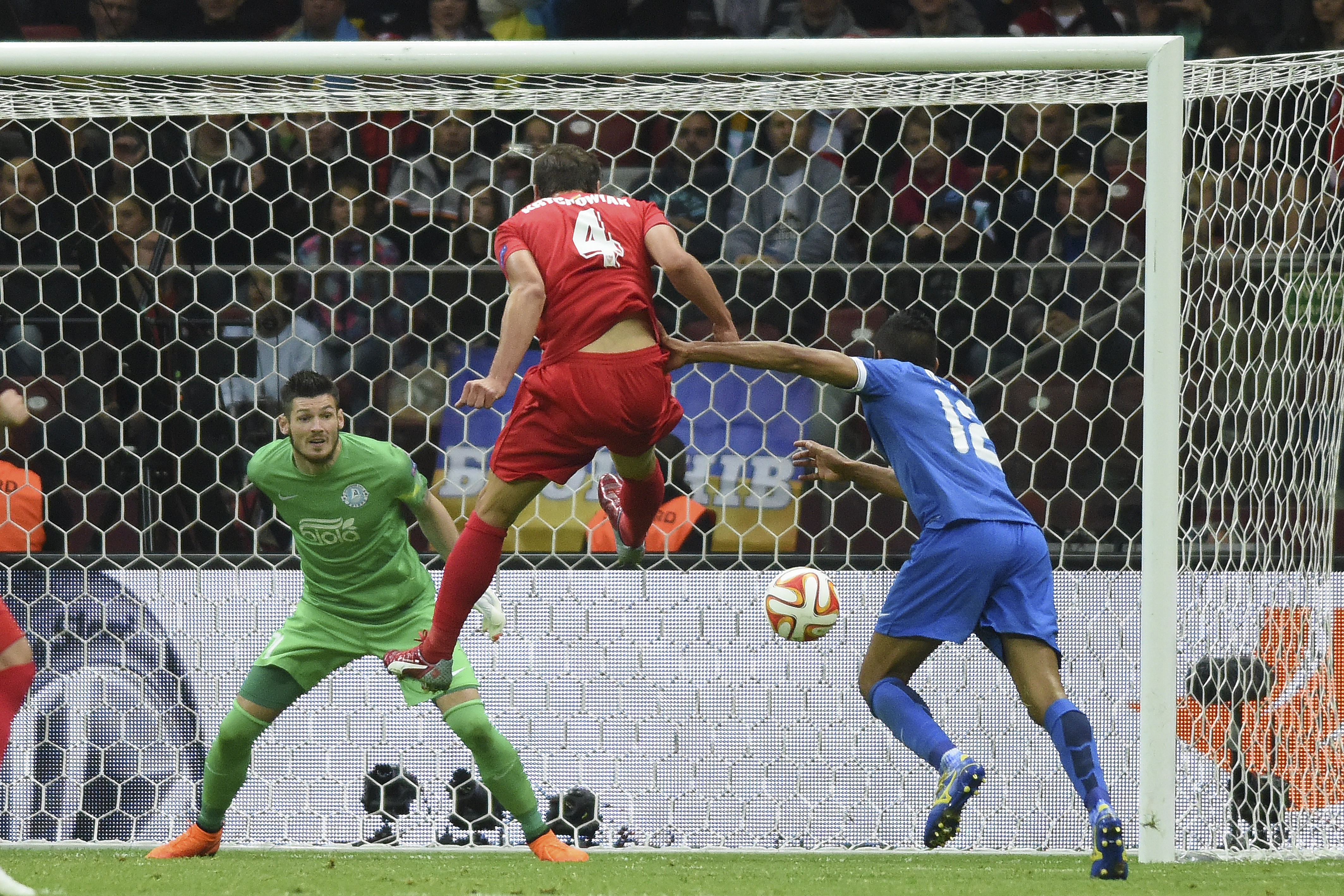 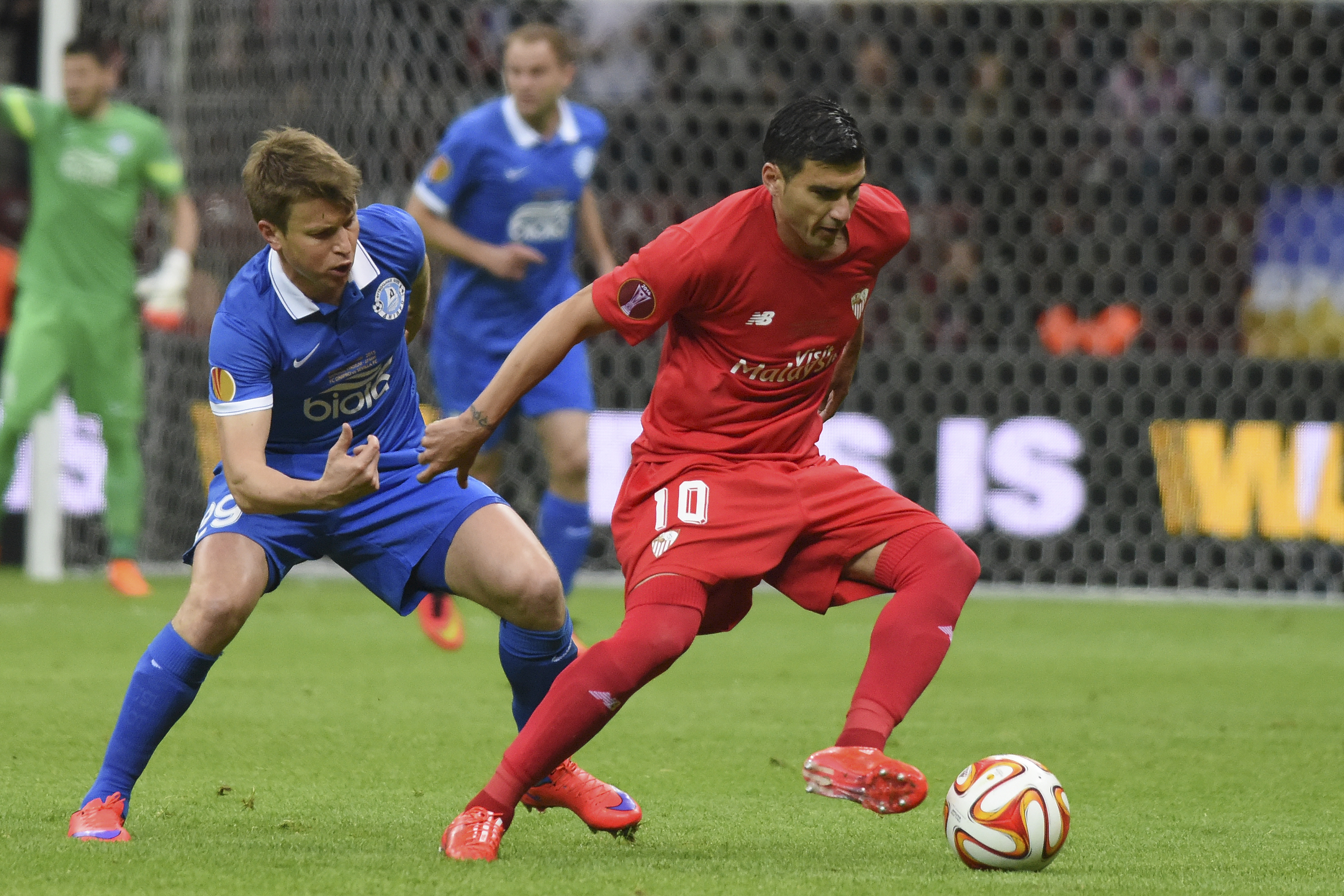 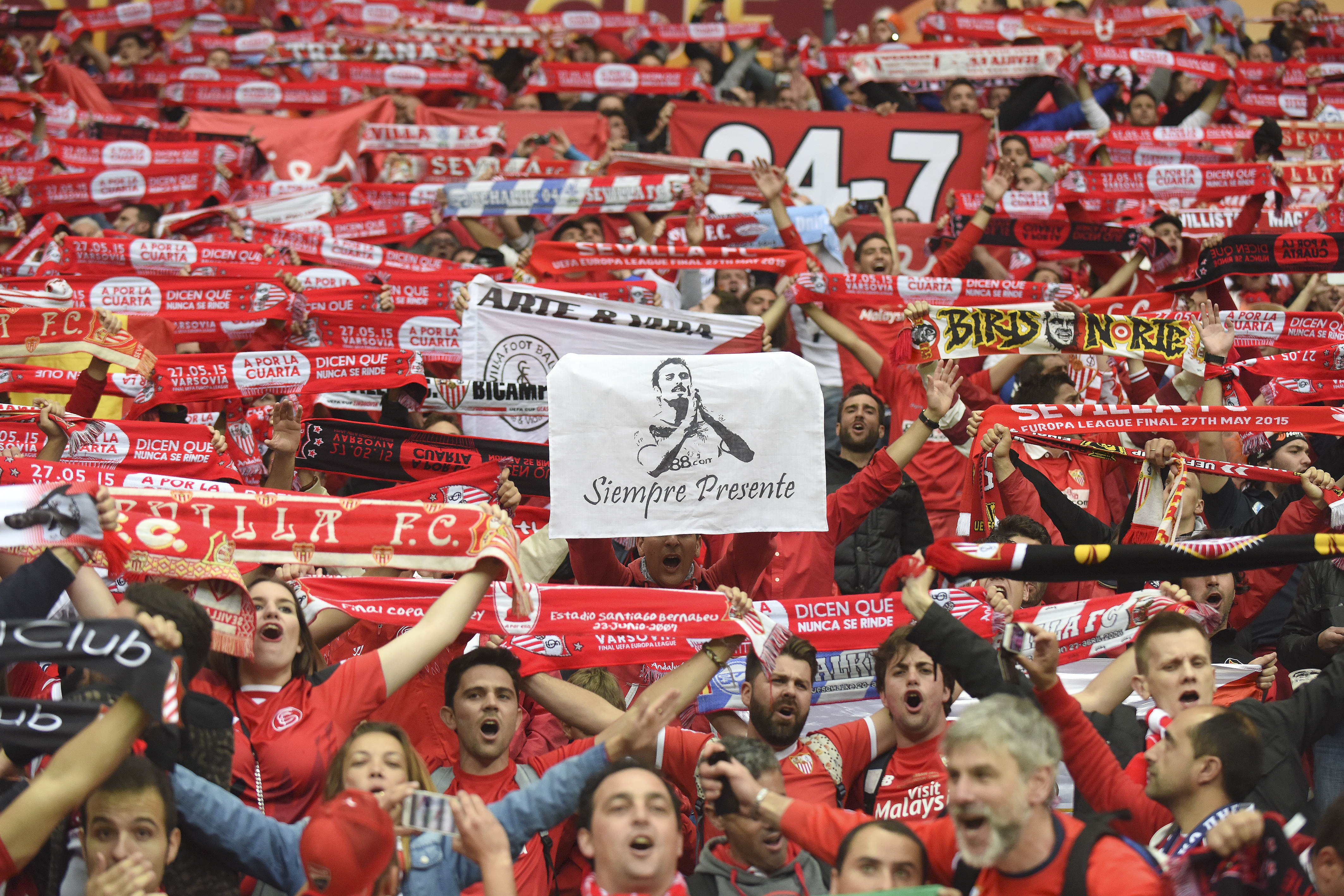 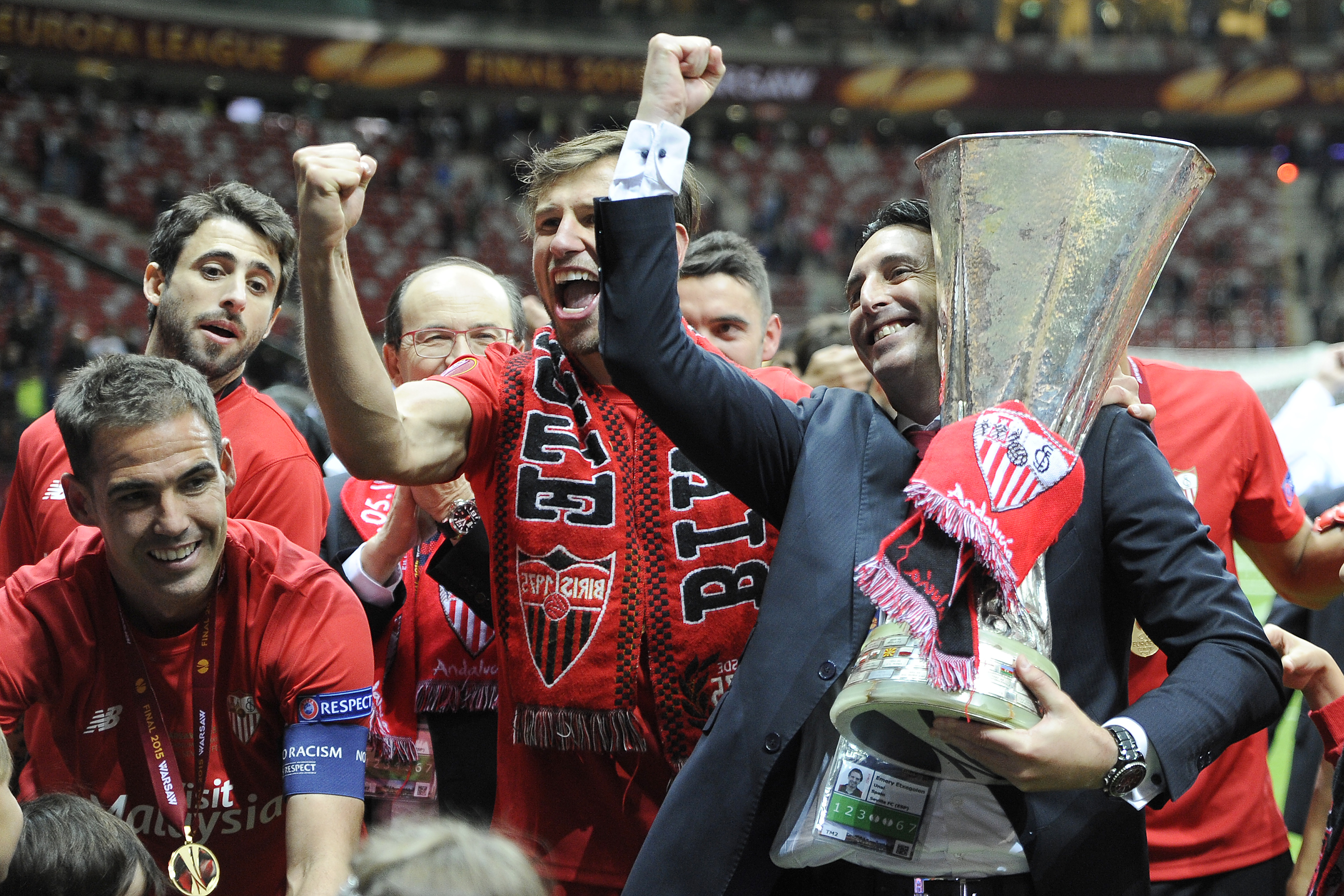 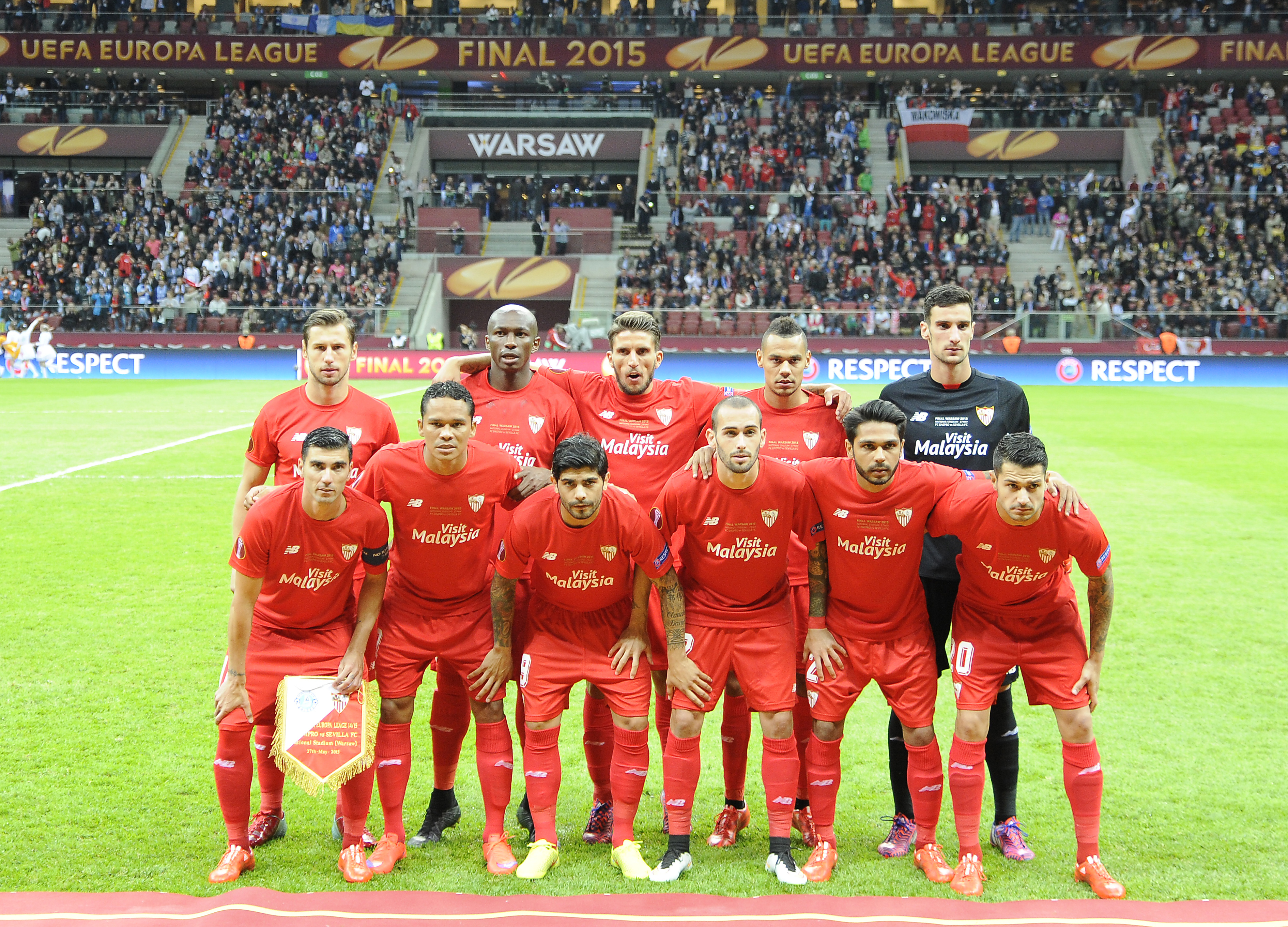 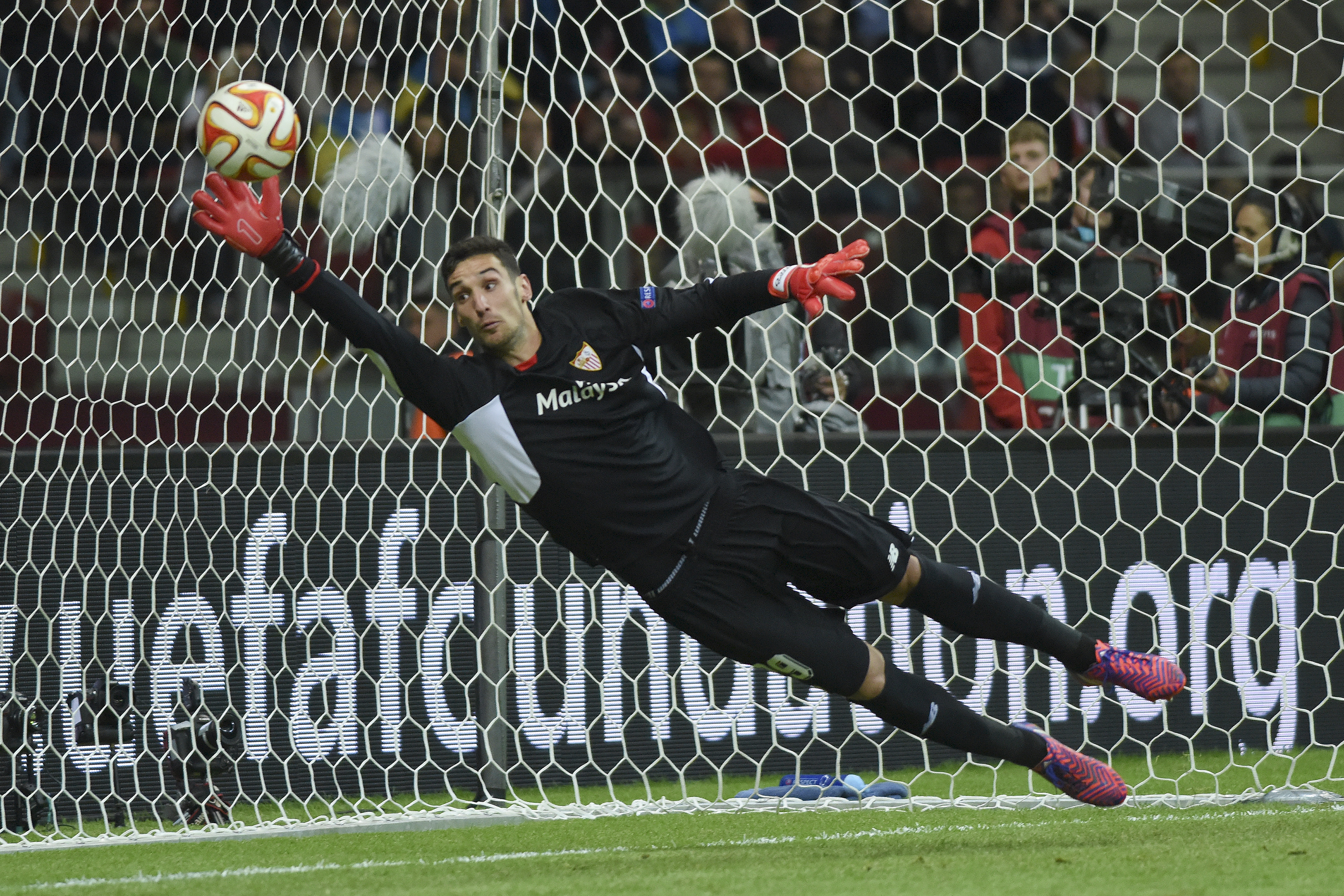 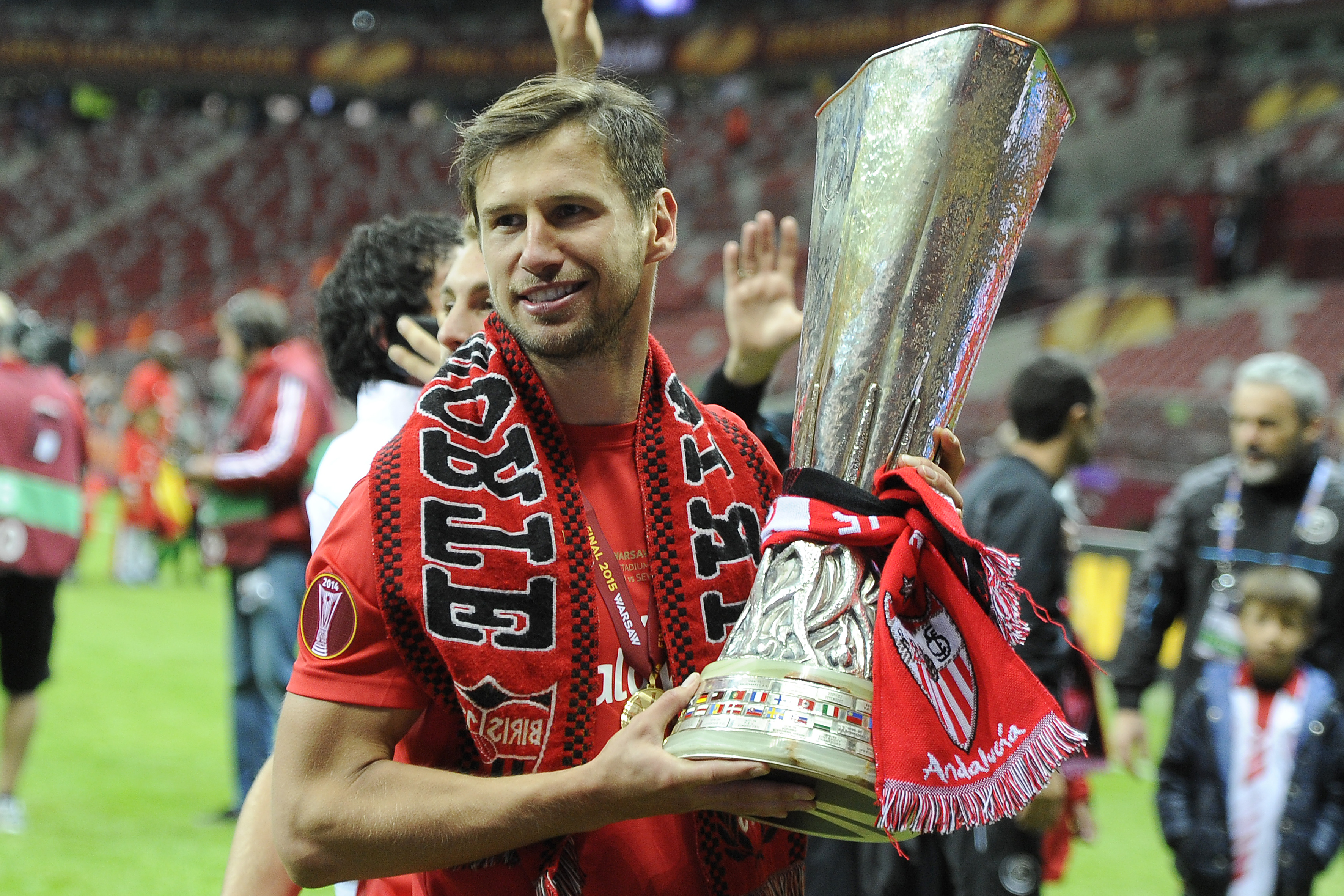 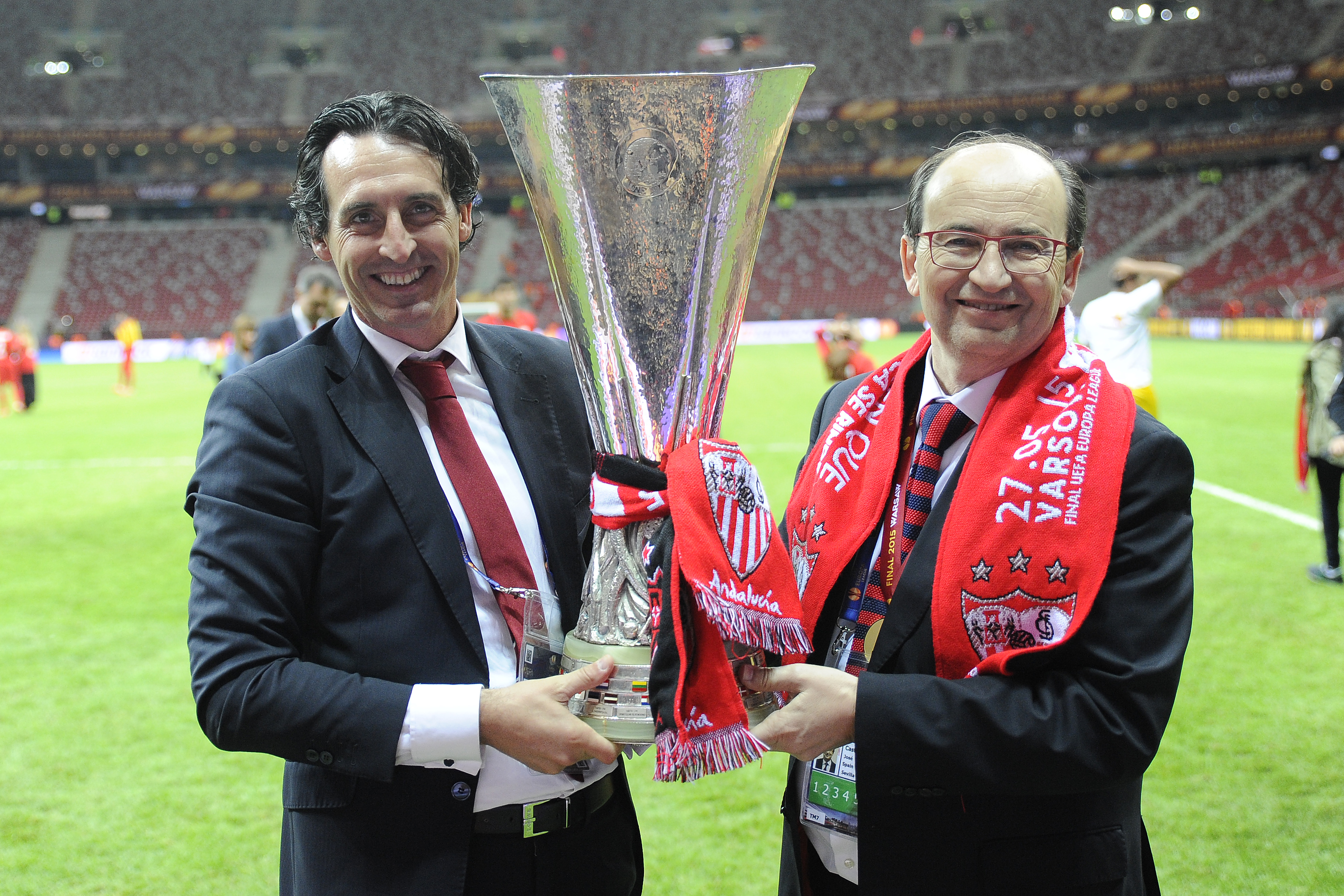 Emery’s side, however, just when they were arguably at their worst, showed exactly why they are the holders. They took control of the ball and were patient in breaking down the wall the Ukranians had set up in front of them. After creating a great deal of danger, particularly through a Krychowiak header from a corner, Sevilla found the equaliser, thanks to the Pole, who made the most of a brilliant lay-off from Bacca. He controlled with his left and finished emphatically with his right.

The equaliser pushed Sevilla on, and they began to show their superiority which had been much discussed in the build-up. A brilliant through ball from Reyes was pounced upon by Bacca who beat Boyko and put Sevilla in front. The match should, at that point, have been under control, but Sevilla let Dnipro back into it just before the break. Sergio Rico saved with his fingertips on 36 minutes, but could do nothing about Rotan’s free-kick. Moments before, Sevilla had a chance to score their third, but Aleix Vidal hit his shot over.

The players went in for the break at 2-2. Sevilla had played the better football, and felt that they had let a clinical Dnipro side back into it. After the restart, the match continued along the same path, with Dnipro very alive and Emery’s men visibly uncomfortable faced with the constant stream of high balls from the Ukranians, who were hoping for a mistake at the back. Emery tried to find a solution, bringing on Coke for Reyes and putting Aleix Vidal on the right, hoping to tighten things up. And the change had an immediate impact, with Sevilla much more in control from that point on.

Stoppage time seemed to go on forever, but when the final whistle eventually arrived, there was an outpouring of sheer joy

The final remained open until Carlos Bacca took matters into his own hands in the 73rd minute and finished well after running onto an incisive ball from Vitolo. The Colombian’s goal woke up the 8,000 travelling Sevilla fans who could see that their side were closing in on their fourth Europa League title. But Dnipro rallied and went for broke.

Nonetheless, this time, Sevilla did hold out. In the end they were closer to getting a fourth than Dnipro were to finding the equaliser. Stoppage time seemed to go on forever, but when the final whistle eventually arrived, there was an outpouring of sheer joy. “Campeones, campeones” rang round the stadium. Sevilla, once again, the club which had suffered for more than five decades, had done it again. Four Europa League titles. More Europa League titles than anyone else.

GENERAL: UEFA EUROPA LEAGUE Final 2014/2015, played at the National Stadium in Warsaw on 27 May 2015 in front of 56,000 spectators who practically filled the stands. Pitch in perfect condition.