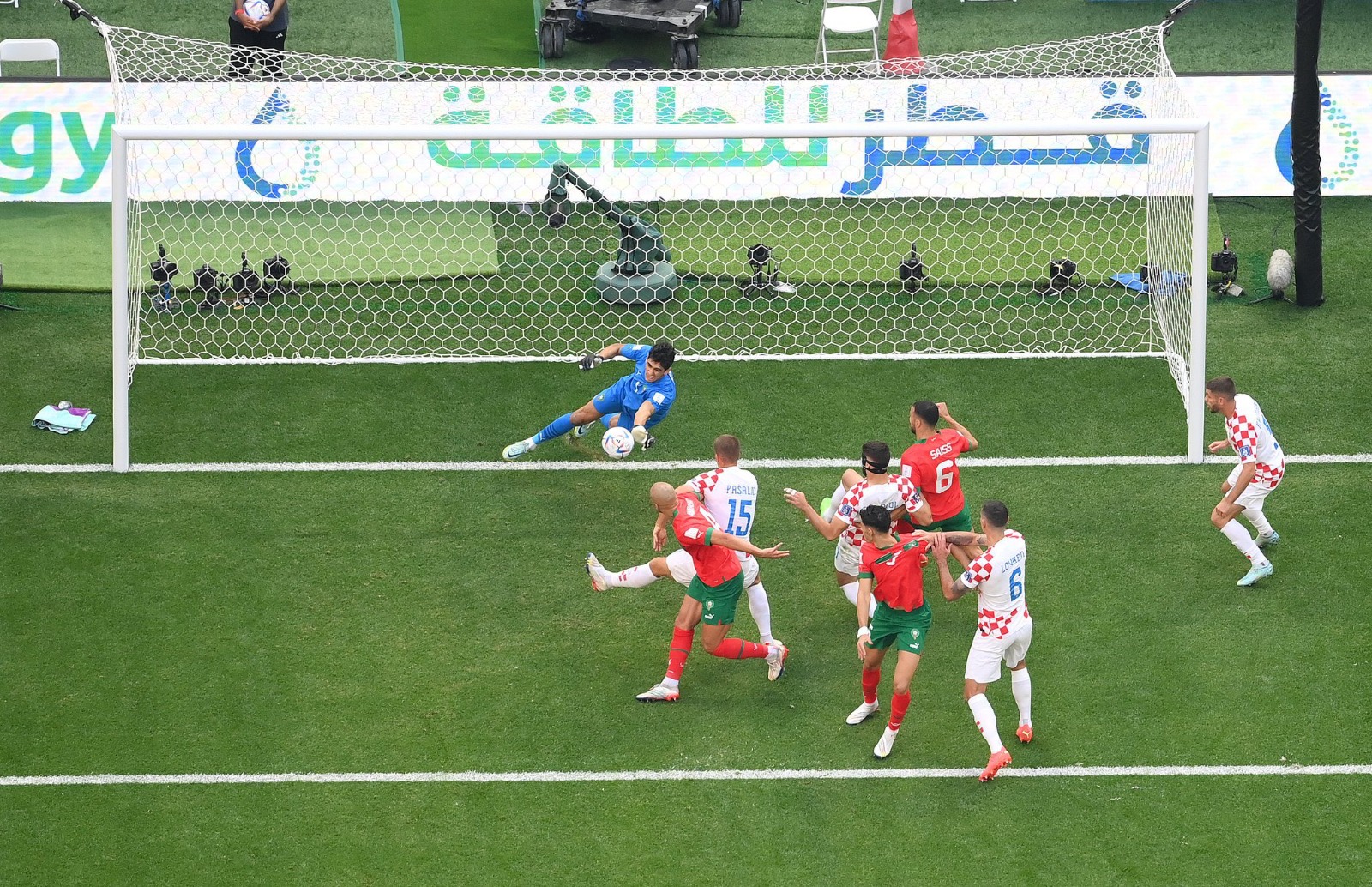 Bono and En-Nesyri started Morocco's World Cup opener against Croatia (0-0). Despite the lack of goals, it was an entertaining match in which the Croatians had the upper hand, but they came up against a solid keeper in the form of Bono.

In terms of attacking action, the Moroccan side didn't have many chances in the first half, but they came out of the blocks a little quicker after the break. In fact, En-Nesyri in the 49th minute had a chance set up with a good pass from the back, but defender Gvardiol got the ball from him just as he set his sights on goal. The Sevilla striker was replaced after 81 minutes by Hamdallah.