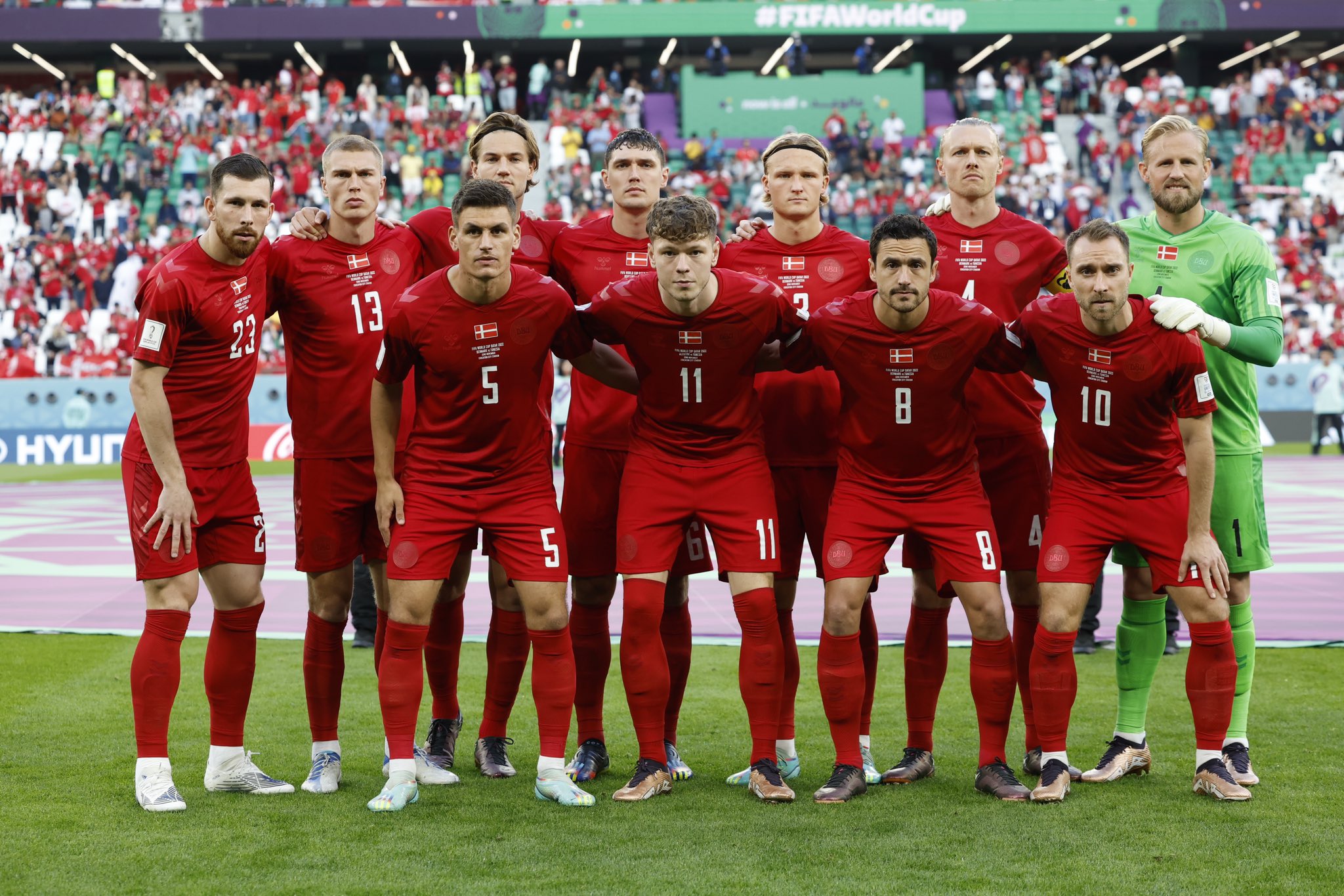 DELANEY AND DOLBERG START IN DENMARK'S GOALLESS DRAW WITH TUNISIA

Entradilla
The midfielder was forced off by injury, while the striker had chances before being replaced just after the hour mark
Cuerpo Superior

Thomas Delaney and Kasper Dolberg were in the starting XI for Denmark's 0-0 draw against Tunisia.

Kasper Hjulmand's side made a disappointing start to Group D, and Delaney was forced off due to a knee injury in first-half stoppage time, with Daamsgard taking his place.

As for Dolberg, he had chances to score, particularly with one header being well-stopped by Tunisian goalkeeper Dahmen. The striker would go on to be replaced in the 65th minute by Andreas Cornelius.

The Danes are next back in action on Saturday as they take on France at 17:00 CET.

The next possible appearance for a Sevilla player is tomorrow morning, at 11:00 CET, when Bono and En-Nesyri's Morocco face Croatia.