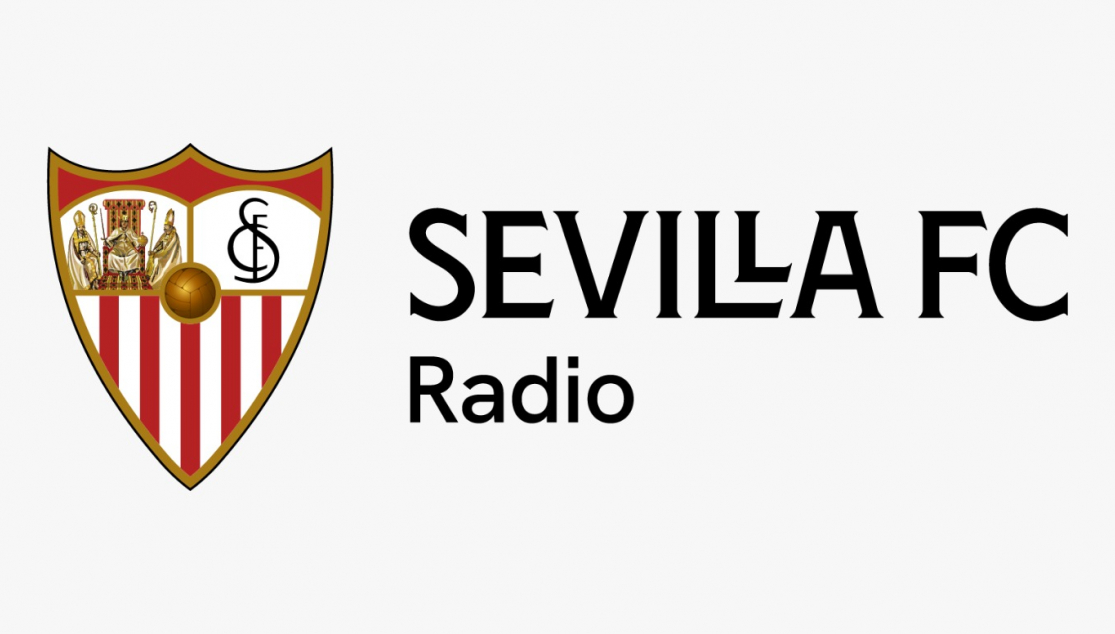 HERE IS HOW IT SOUNDED IN THE STADIUM AFTER RAKITIC'S GOAL

It was impossible to miss this opportunity given how much we had dominated the game. Ivan Rakitic stepped up to take the penalty and sent Ledesma the wrong way, a crucial goal for the side. The home fans had seen their team play a great game but until the penalty, they had failed to break the deadlock. Knowing what this goal meant for the team, the fans were as loud as ever when Ivan put the ball in the back of the net. Here was how it sounded on Sevilla FC Radio.