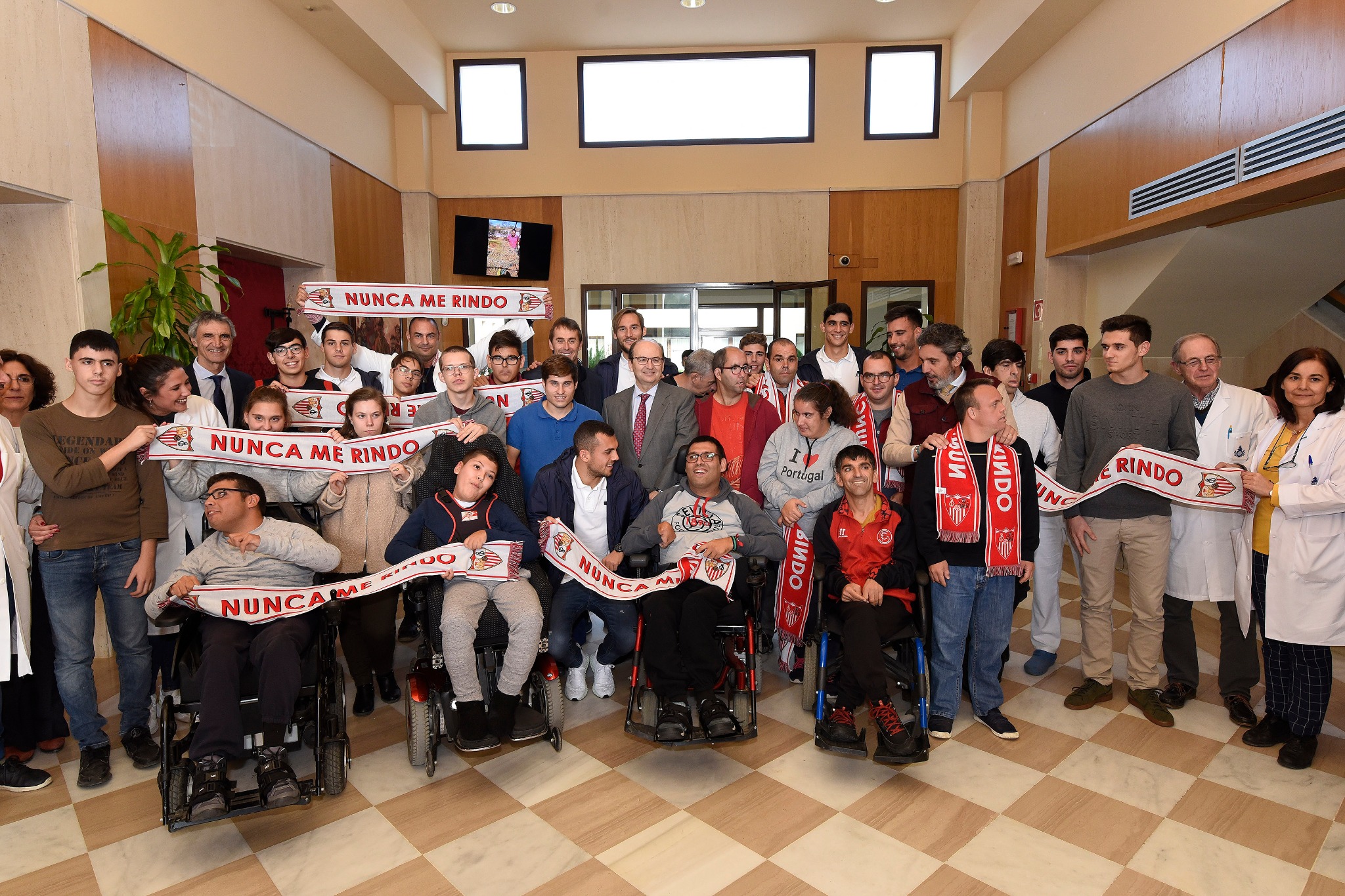 Around this time of year, there is always a special visit to be made by Sevilla FC. Representatives from the club, led by the President, José Castro, visited the San Juan de Dios de Alcalá Hospital in Guadaira this afternoon, where they spent a few hours with the boys and girls that live together there on a day-to-day basis.

A gesture, a photo, or one of the gifts that were delivered, all make a massive difference for the children, no matter how small it may seen. Alongside the President was the ambassador for the club's Foundation, Antonio Álvarez, the coach Julen Lopetegui and the first team players: Bono, Pozo, Gudelj, Joan Jordán and Javi Díaz.

What must be remembered is the Hermanos de San Juan de Dios Hospital do great work for the community. The centre visited today provides education, assistance and work to people with severely affected intellectual disabilities - medium, severe and profound. 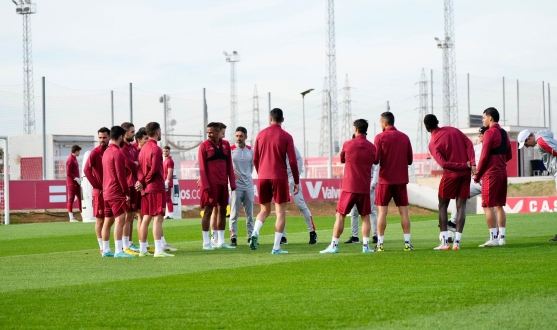 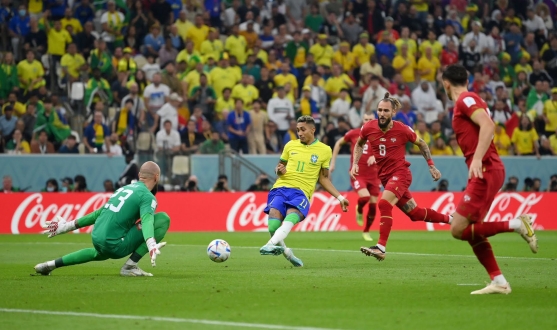 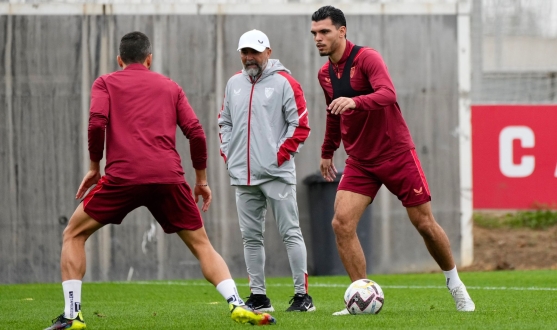