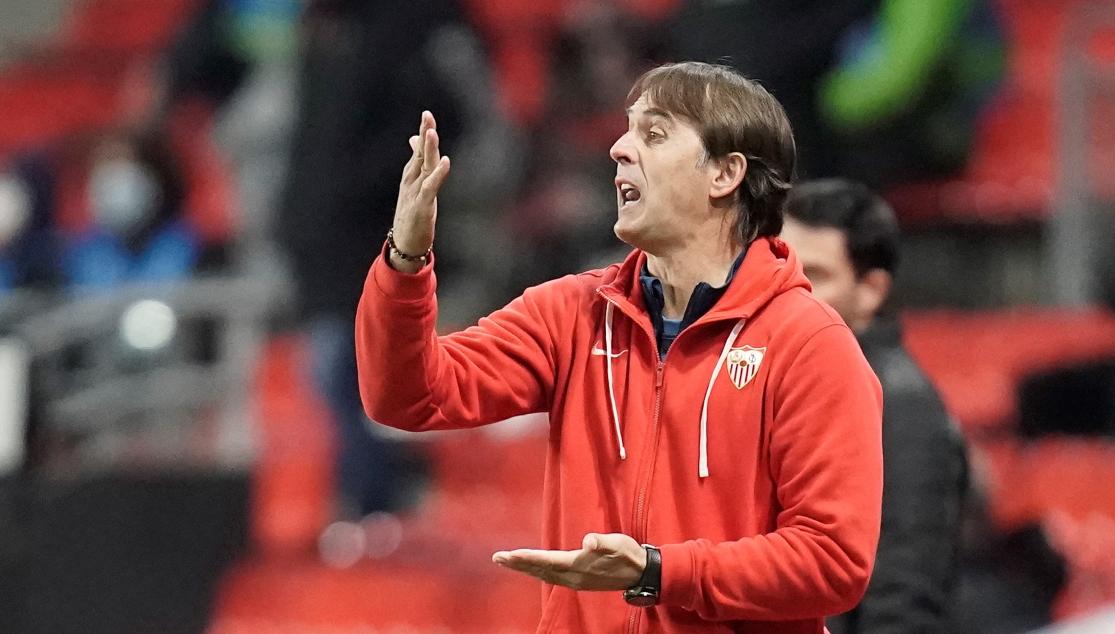 Sevilla FC rounded off a successful 2020 in the best way possible on Tuesday with a win against Villarreal CF at the Ramón Sánchez-Pizjuán. The three points propelled the team into the Champions League spots with two games in hand on the majority of the league. The win also set a new record in Sevilla FC history, as Julen Lopetegui established himself as the manager with the highest win rate in the Club's history.

Since data from 1918/19, Lopetegui has the highest win percentage of all managers with at least four games managed in all competitions with the Nervionenses. He has managed a total of 76 matches for the Club, winning 44 of them. This equates to a win percentage of 57.9%.

And the accolades for Julen Lopetegui do not stop there. The Basque coach has also set a record for the Sevilla team with the fewest losses in the last ninety years, ending 2020 with a sensational unbeaten percentage of 82.4%. The only year that comes close is in 2006 when Juande Ramos avoided defeat in 80.7% of matches played. In the 51 matches played this year, Lopetegui's Sevilla FC managed to win 28 times, draw 14 times, leaving room for only nine defeats.

Sevilla FC and Julen Lopetegui say goodbye to 2020 in the best way possible with these latest records, not to mention the sixth Europa League won in August and the qualification for the Champions League. Let's keep dreaming big in 2021. 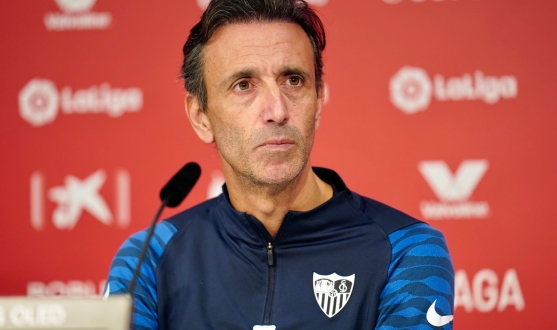 First team
PABLO SANZ: "THE PLAYERS KNOW US WELL AND KNOW HOW THEY HAVE TO PLAY AGAINST CELTA"
Leer más 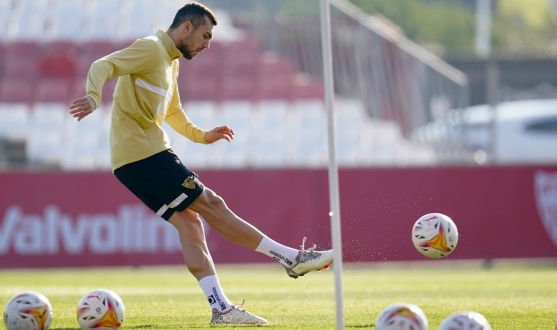 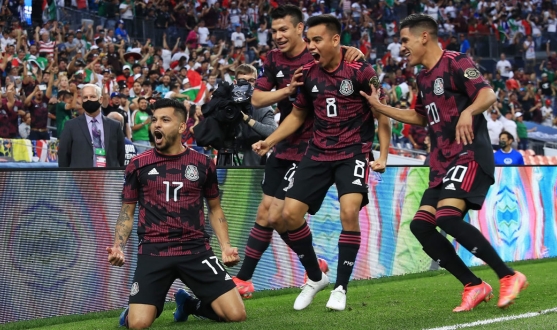