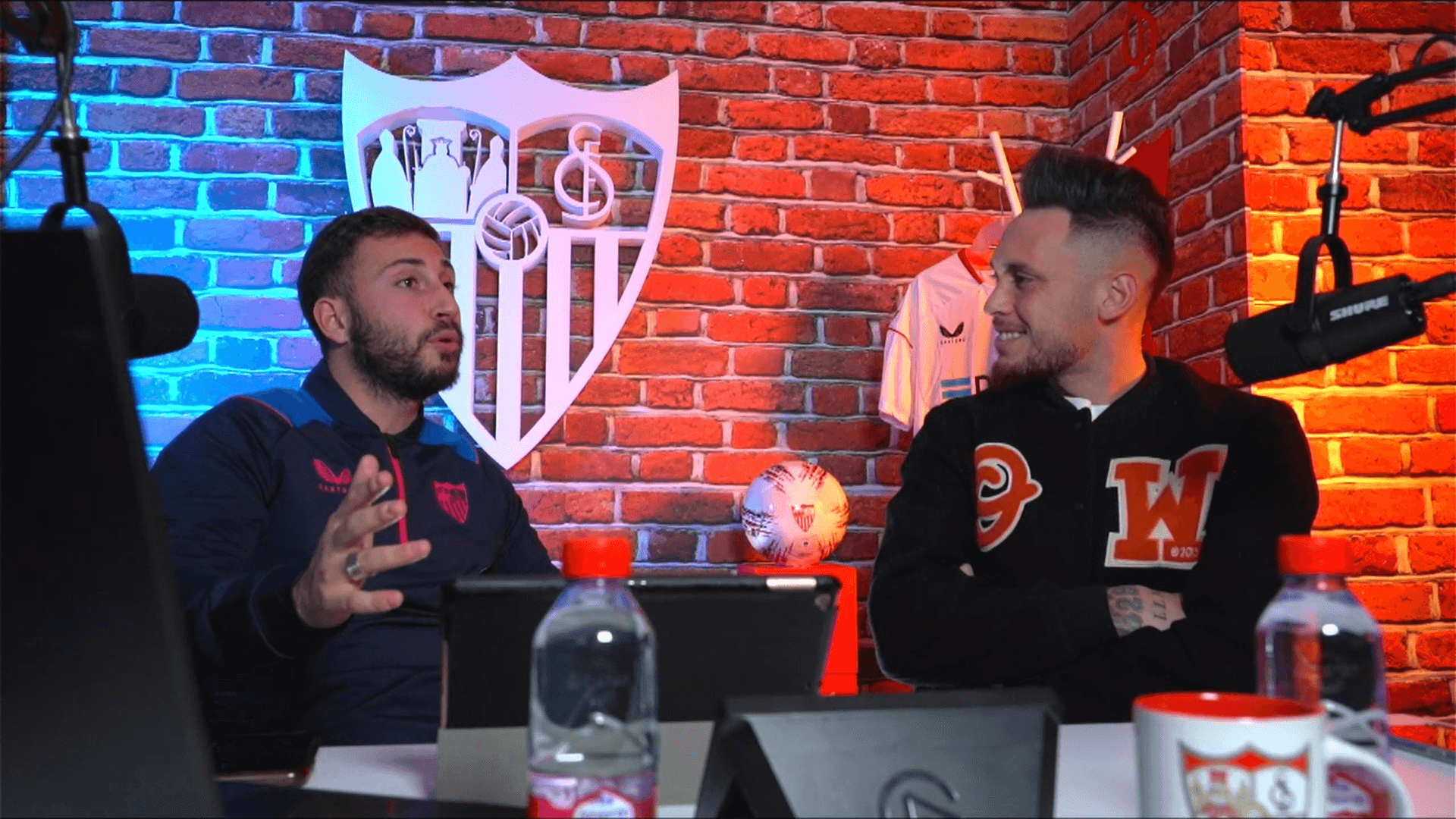 OCAMPOS: "I KNOW WHAT I AM COMING INTO, WHERE THE CLUB IS RIGHT NOW AND WHAT WE NEED TO DO"

Entradilla
The Argentine, happy and ready-to-go following his return to Seville

Lucas Ocampos yesterday took part in his first interview since returning to Seville. Following the confirmation that he was coming back home to Seville, the Argentine spoke on the club's official Twitch channel about this new challenge for him. Looking very relaxed, he started the interview saying that "I have always said that it is beautiful returning to a place where I was happy. We trained today on the new training pitch, which I did not do when I was last here. The move to Amsterdam was a complicated experience for me, but I am now very focused on my return here. I want to change the situation which the club finds itself in along with my teammates and to put Sevilla back where it belongs, which is fighting for silverware."

The Argentine international also spoke about how he has kept in touch with his teammates here: "I have always maintained contact with my teammates. I spoke with Nema because he had already lived in Amsterdam, I also chatted to Fernando before coming back here...".

He mentioned his first meeting with Sampaoli and how what the coach asked of him was clear: "I already knew Sampaoli, he was in Marseille as well. I had my first contact with him, and I have to get accustomed to his ideas, and my goal is to return here at my best. "I know what I am coming into, where the club is right now and what we need to do... the coach has a philosophy which 90% of Argentine coaches have: work, work, work and move forward. The club being in this position hurts me, I know the players and staff here, and this motivates me because I care a lot for this club, for its fans... I have great excitement to come back and put a smile on the fans' faces."

Before ending, Lucas Ocampos, who will take the number 5 shirt once again, does not doubt that the situation will improve as more games are played: "It is all about the results and if we win three games, things change completely".