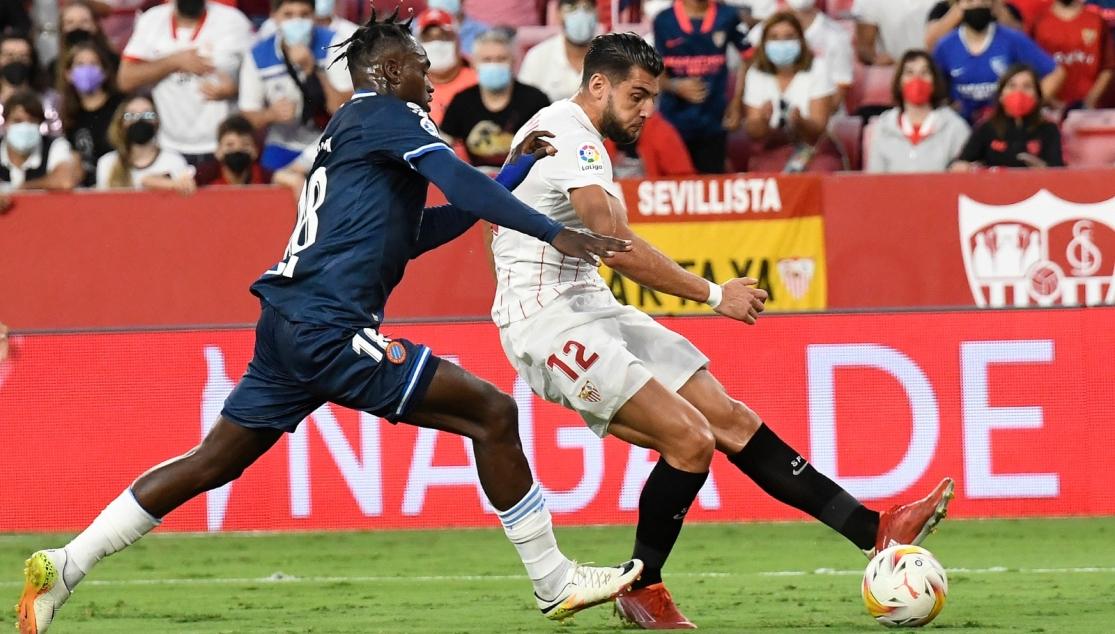 2-0: RAFA MIR AND EN-NESYRI SECURE THE THREE POINTS AT HOME

A hard-fought win for Sevilla FC on this Saturday evening. With Julen Lopetegui opting to rotate, changing six players from the game against Valencia, the team took an early lead and could have even went into the break more goals to the good. The second-half, however, saw complications as Delaney was sent off. When the game was at its most contested, Rafa Mir stepped up and sealed the win to push Sevilla to the top spots in the league with a game in hand.

Espanyol had arguably the better start to the match with De Tomás getting a shot off in the fifth minute. However, Sevilla soon took control of the game and moved into Espanyol's half. Ocampos sent the first warning with an effort and a Rakitić header from a Navas cross showed the team's intent. There were to be no more warnings and Sevilla went up with the next attack. Jordán flicked the ball magnificently over his opponent, found Suso who cut it back to Navas. The full-back whipped the ball into the box where En-Nesyri was waiting to open the scoring.

It was the 13th minute and Sevilla wanted more. However, Espanyol made the most of the open spaces and had opportunities to level. Darder sent in a shot that Bono had to push wide for a corner. And Espanyol soon had the ball in the back of the net when De Tomás lifted the ball over Bono. To the team's relief, the linesman put up his flag and VAR confirmed his call. Sevilla retook control of the game and Sergi Gómez, under pressure from En-Nesyri, almost head into his own net.

Vicente Moreno's team came out strong in the second-half but didn't worry Bono much. Cabrera had an opportunity but it went wide. Lopetegui made changes as he introduced Fernando and Lamela. A moment that could have changed the game followed soon after when Delaney made a foul in the middle of the park. The referee booked him and gave him another booking for what he considered dissent. This changed Lopetegui's plans who was about to put on Papu Gómez. Rafa Mir ended up coming on, replacing an injured En-Nesyri.

Espanyol were on the up and Sevilla had to resist, bringing on Rekik for Ocampos. Cabrera had a clear chance to equalise but his effort ended up in Bono's hands. Sevilla looked to clear the ball any chance they could and in one of those breaks they found a goal. Rekik was fouled out on the wing and in the subsequent free-kick the ball was worked back to the Dutch defender who threaded through Rafa Mir who beat Diego López with a clever finish. Espanyol kept pushing but Sevilla's defenders were imperious to maintain a 2-0 win that puts us in second place in the league.

After an impressive week in the league, attentions turn to the Champions League where the team travels to Germany to face Wolfsburg on Wednesday. After that, in the last match before another international break, the team travel to Granada. 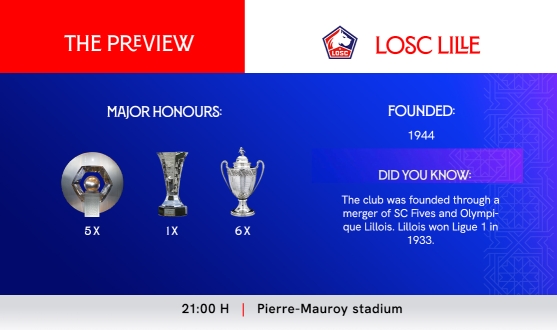 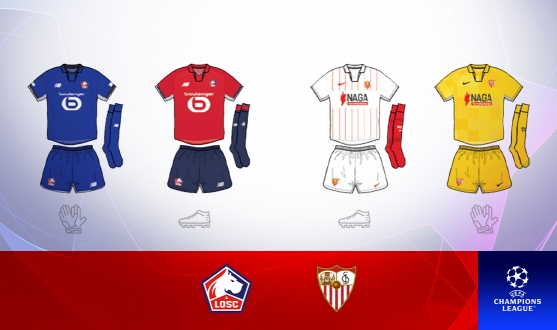 First team
SEVILLA FC WILL PLAY IN WHITE WITH RED SOCKS IN LILLE, AS THEY DID IN 2006
Leer más 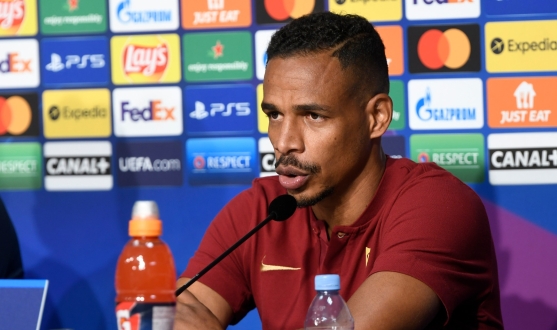 First team
FERNANDO: "LOSC LILLE HAVE QUALITY, BUT WE ARE READY TO GET A POSITIVE RESULT"
Leer más
END_OF_DOCUMENT_TOKEN_TO_BE_REPLACED