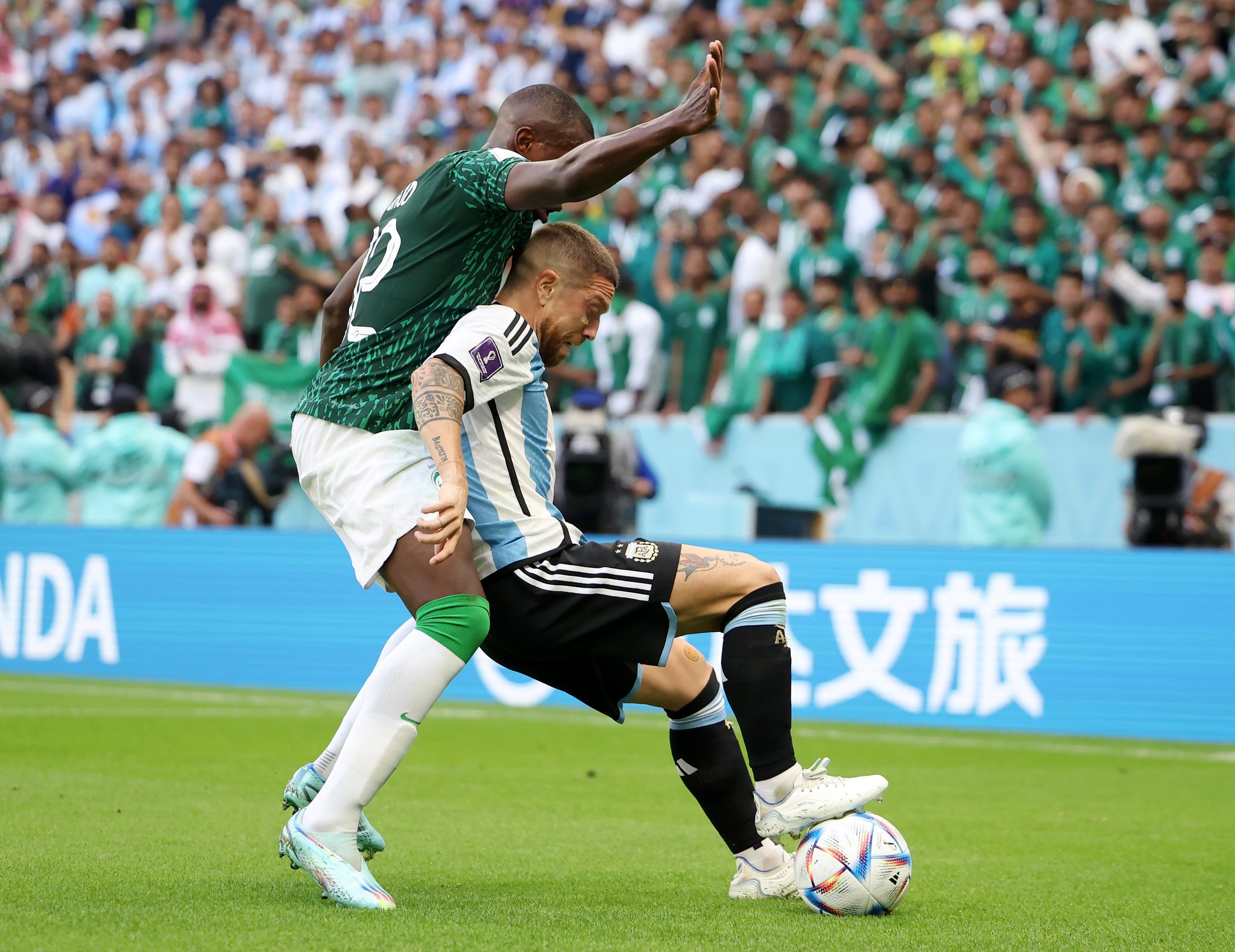 The first shock of the Qatar World Cup, and arguably one of the biggest World Cup shocks ever, came on Tuesday morning, and two Sevilla players were in action in the encounter.

Saudi Arabia, who had only ever scored more than one goal in World Cup matches against African opposition, came from 1-0 down to beat Argentina 2-1.

Papu Gómez started for Scaroni's side on the left flank, and Argentina looked to be cruising to a win when Messi opened the scoring from the spot.

However, Argentina, who went on to have three first-half goals disallowed, conceded twice in the space of five minutes to find themselves 2-1 down after 53 minutes.

Papu was replaced by Julián Álvarez on the hour mark, before Acuña came on for Tagliafico in the 71st minute. However, Montiel was an unused substitute.

Despite a wave of attacks, Argentina could not find an equaliser. Their next clash is on Saturday against Mexico, with kick-off scheduled for 20:00 CET.