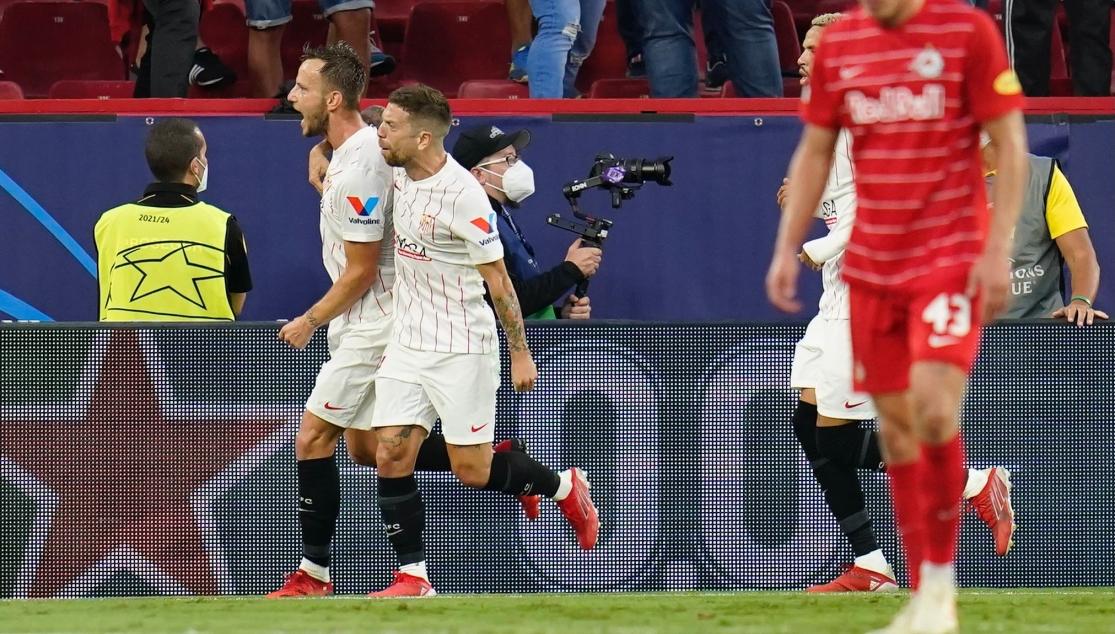 ALL OR NOTHING ON THE BIGGEST STAGE

There are no wild cards nor second chances. Everything is on the line for Sevilla FC tonight as they look to reach the UEFA Champions League Round of 16 in a cold Salzburg. The maths is simple, maybe more so than any Sevilla fan would want, but anything other than a win means that the team will not reach the last 16. The result of the other group match in neighbouring Germany, between Wolfsburg and Lille, will also influence where each team finishes in the group. The various combinations of results mean that Sevilla could finish first, provided they win and Lille fall to defeat, but they could even finish fourth if they fail to win and Wolfsburg get three points.

It's true that Julen Lopetegui will not be able to call on the squad that he'd like to be able to. Alongside the absences of Navas, Suso, Lamela and En-Nesyri, Acuña has ended up missing out after going off injured with a knock during Saturday's win against Villarreal. Idrissi and Gudelj are not included in the team's Champions League squad, meaning that six academy players have travelled with the team, including goalkeeper Adrián. Despite all this, there is real excitement in the squad, who come into this match on the back of an extremely hard-fought win against Champions League opponents at the weekend. That was against Villarreal, who also face an all-or-nothing fixture tonight in Bergamo.

Sevilla will look to progress, despite a lengthy injury list

As for Salzburg, this is a historic occasion, as this is the first time they have ever reached the final group stage match in the Champions League with a chance of reaching the last 16. They are second in the group heading into this clash and even a draw could see them progress. With a very healthy lead in the Austrian Bundesliga, they have dropped some points in recent weeks, a sign that tonight is a real priority for the side. On top of all that, sub-zero temperatures are expected tonight and there is even a possibility of snow. That won't affect the fans, however, as this encounter will take place behind closed doors due to COVID-19 restrictions in Austria. The playing surface won't be affected either, as there is undersoil heating to stop an accumulation of snow or ice.

Slovenian referee Slavko Vincic will take charge of tonight's match. He has officiated three European matches for Sevilla, more than any other Spanish side, but all of them came in the UEFA Europa League. He refereed the 3-0 win at home to Mladost Podgorica in 2013, the 1-0 win at the Stadio Olimpico against Lazio in 2019, and a 2-0 defeat in the Netherlands against Feyenoord in 2014. As for Salzburg, he was the man in charge when they won 2-1 away at Dortmund in the UEFA Europa League Round of 16 in 2018. 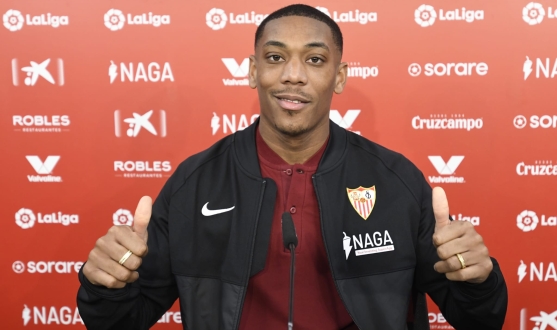 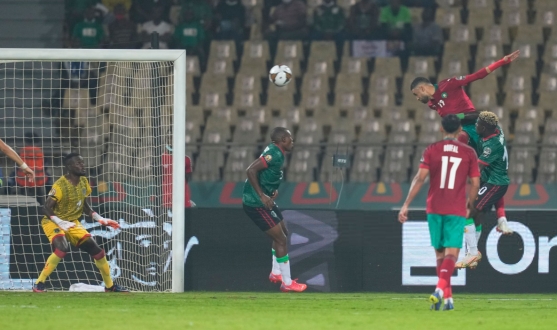 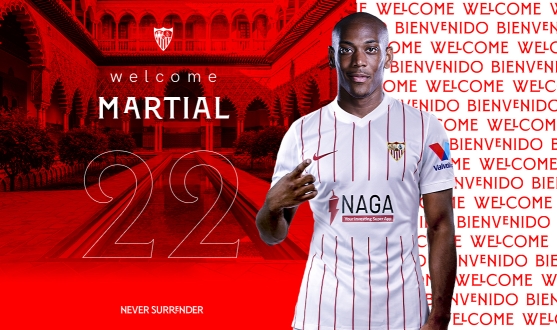