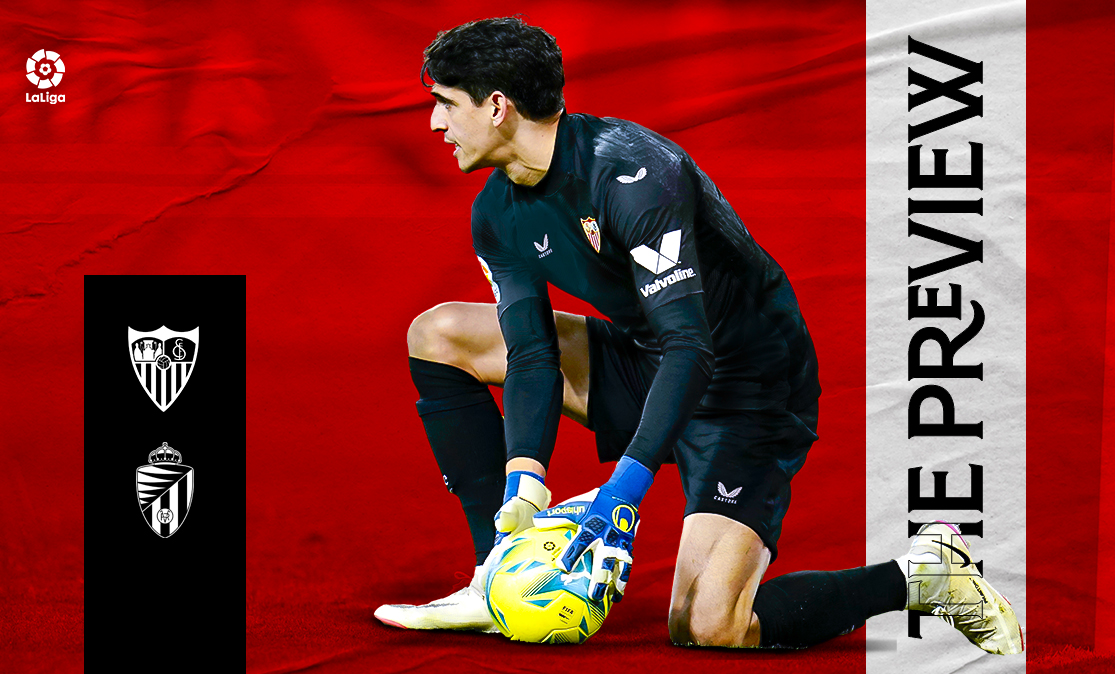 TIME TO BOUNCE BACK IN FRONT OF OUR FANS

After last week's disappointing result in the LaLiga Santander curtain-raiser, it's time to bounce back in front of our fans.

The team welcome Real Valladolid to Nervión for this Friday night fixture, and will be looking to get off the mark for the season after the 2-1 loss against Osasuna in Matchday 1. However, the newly-promoted visitors will also be keen to bounce back from a heavy 3-0 defeat at home to Villarreal.

Tecatito misses out after picking up a serious injury yesterday

As for team selection issues, Julen Lopetegui confirmed that all available players will be included in the matchday squad. Unfortunately, that does not include Tecatito, who suffered a broken fibula and ruptured ankle ligaments in training.

As the team prepare for the first home league game, the goal is to make the Ramón Sánchez-Pizjuán a fortress once again. Last season's 19 league fixtures in Nervión brought just one defeat, and the team have 23 wins and six draws in the 32 matches since Christmas 2020.

Bono famously scored in our most recent clash with Valladolid

We are also unbeaten in our last nine league fixtures against the Castile side, but the last three matches were all 1-1 draws. However, the most recent fixture famously saw Bono score our equaliser with the last kick of the game.

At yesterday's pre-match press conference, Julen Lopetegui stated that he is looking for a "response" from his players, and believes that there are "a lot of things to improve on from Pamplona". He also highlighted the "talent" that our opponents have, and their "brave" style of play.

Kick-off is at 22:00 CEST and Pulido Santana will officiate this fixture, while Iglesias Villanueva is on VAR duties.