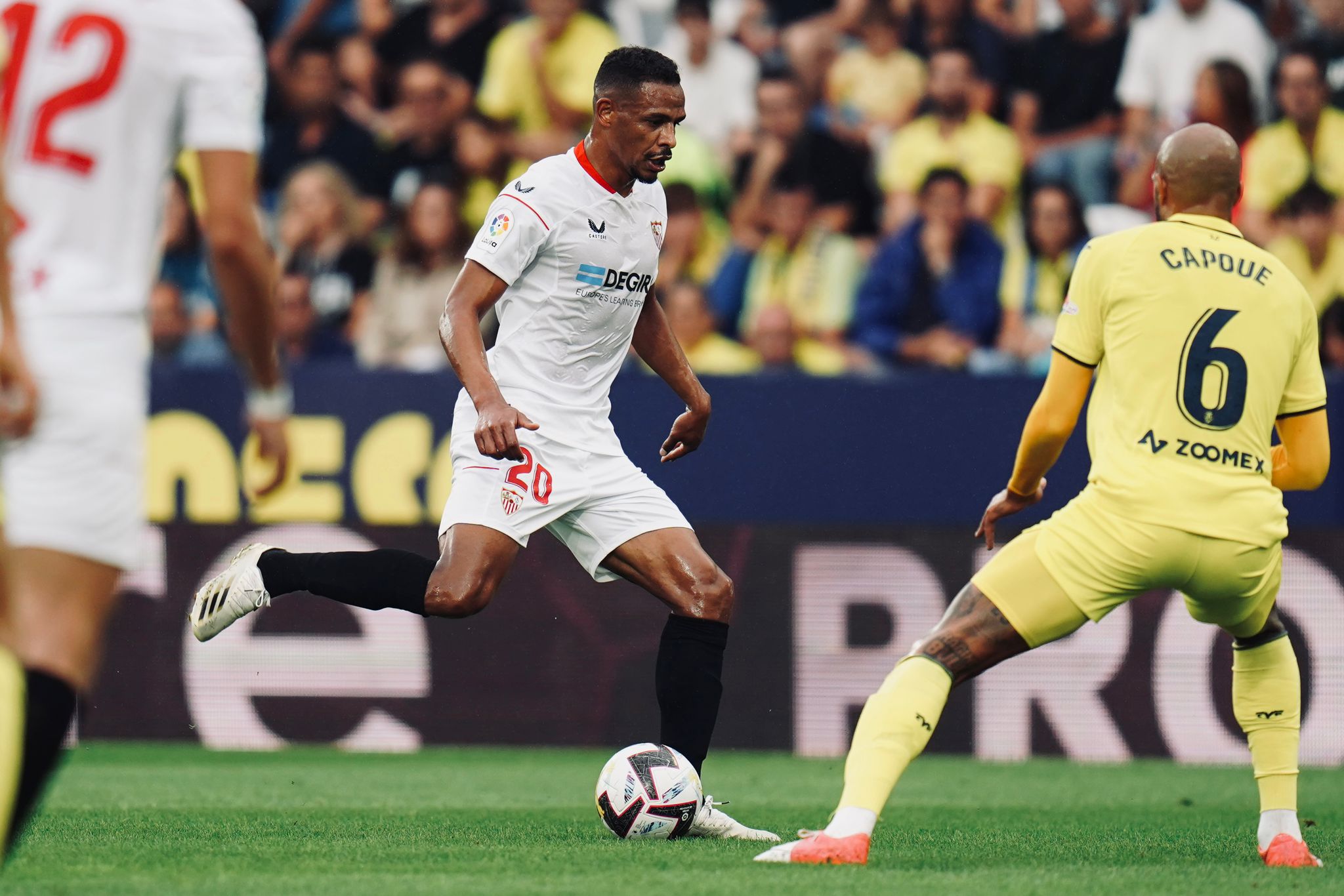 1-1: A HARD-FOUGHT POINT AWAY TO VILLARREAL

A draw this afternoon away to one of the in form teams in the league. On paper, a solid result. However, Sevilla will be ruing what could have been after a strong start and an early opener.

After an impressive first half, Villarreal equalised in the second and pushed for the win. Sevilla stood firm though as the match ended with points shared.

We go into the international break unbeaten in three after a shaky start to the season, with the team able to rest and recharge ahead of the home match against Atlético in two weeks.

As has been usual this season, Sevilla started the match full of attacking intent and took only eight minutes to open the scoring.

It was a great start for the team who needed that boost of confidence. Villarreal pushed for the equaliser but the young backline held firm against the attacks.

Great vision from Isco to pick out Óliver for the opener

Jackson had the first chance for Emery's side, but Bono held it well. Parejo would be up next as he fired a perfectly-met shot against the bar. Sevilla held firm and looked for Isco in the counter attack to relieve the pressure.

Before the half-hour mark, Óliver had another chance as he curled the ball just wide of Rulli's post. Jackson would have a similar chance shortly after as Villarreal pushed for the equaliser before the break.

Bad news came at the end of the first half as Bono pulled up with an injury and he was eventually replaced by Dmitrović during the half-time break. Nianzou also replaced Fernando in a double change.

After our early goal in the first half, Villarreal had one in the second half. After six minutes, Baena was played through by Coquelin. He fired the ball against Dmitrović and luck would have it that the ball ricocheted against the midfielder's leg and end up in the back of the net.

Sevilla struggled to create danger and Baena would have another chance, firing the ball past Dmitrović. Fortunately, Acuña was on hand on the line to prevent a certain goal.

Lopetegui looked to refresh the team in a double change, bringing on Telles and Suso for Acuña and José Ángel.

In the 80th minute, Hernández Hernández pointed to the spot as Telles brought down Pino. VAR had a look at it and overruled the decision for an offside.

VAR overruled a penalty for Villarreal

Lopetegui brought on Papu in our final change, but Villarreal would have the stronger end to the match. The best chance came in injury time when Pino fired in a wicked cross into Danjuma who was unable to control the ball as he stood in front of goal.

The match ended in a draw with the team really needing the three points to jump up the table before the international break. A week off domestic action for the players now, before Atlético come to Sevilla on 1 October. 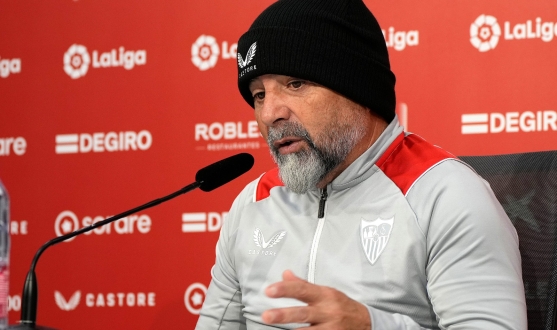 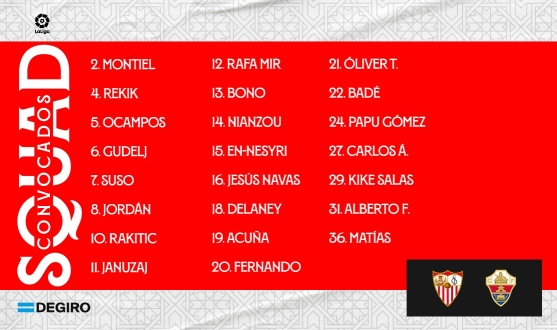 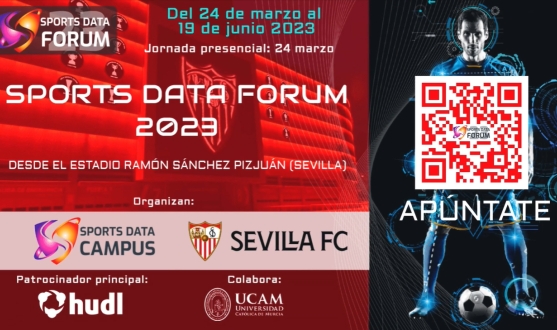