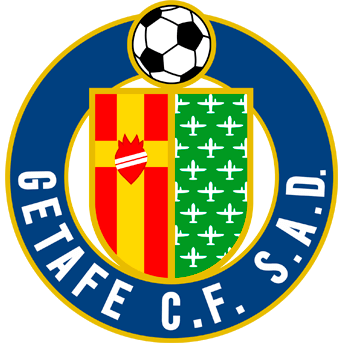 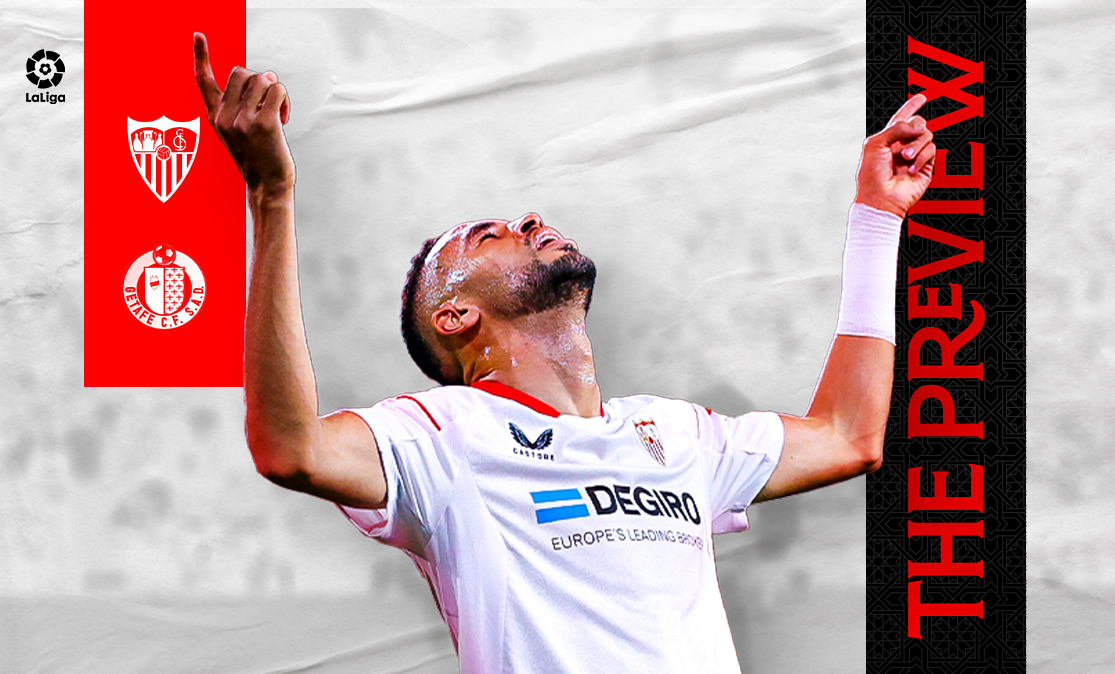 Entradilla
After last week's point in Vigo, the team are looking for three vital points against Getafe
Cuerpo Superior

Sevilla FC vs Getafe CF in MD16 of the LaLiga Santander season. Kick-off at the Ramón Sánchez-Pizjuán is scheduled for 18:30 CET.

Quique Sánchez Flores has a number of talented players, with ex-Sevilla man David Soria in goal, and Djené and Damián Suárez in front of him, they are a tough side to break down. Milla and Aleñá stand out in midfield, while their leading goalscorer Enes Ünal leads the line. Their only absentee is Mauro Arambarri, who has been out injured since October.

Getafe's last three visits to Nervión have seen us win all three clashes without conceding a goal. In October 2019, Chicharito and Ocampos were on the scoresheet. In February 2021, Munir, Papu Gómez and En-Nesyri all scored after Djené was sent off for a tackle on Ocampos. Last season, Rafa Mir bagged the only goal of the game.

Jorge Sampaoli spoke about the positive atmosphere after the 5-0 Copa del Rey win at Linares and wants to see more of the same: "It was a good week of training from the team and it brought some positivity ahead of an important and tough game."

As for Quique Sánchez Flores, he is aware that his side "are going to play in hostile territory and they are very keen to turn around their current situation."

Juan Martínez Munuera, from Valencia, will officiate this clash. Remarkably, this is the third season in a row that he has refereed this fixture, and he also took charge of the away fixture in the 2020/21 season. In his 30 matches refereeing Sevilla, we have won thirteen, drawn six and lost eleven.