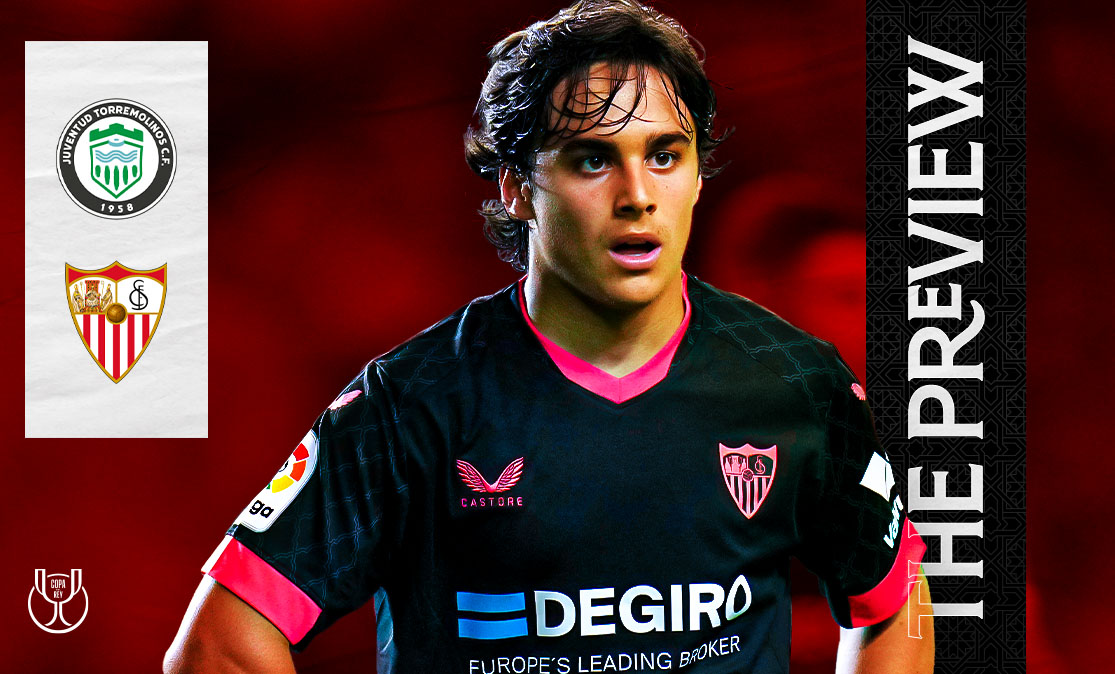 BACK IN COMPETITIVE ACTION WITH A COPA DEL REY CLASH

Juventud de Torremolinos CF vs Sevilla FC, in the Second Round of the Copa del Rey. The match will be played at the Estadio Municipal El Pozuelo, which has a capacity of 3000.

The hosts are currently third from bottom in Group IV of the fourth-tier Segunda RFEF, with 14 points from 15 games. They reached this round after defeating second-tier SD Huesca on penalties in the First Round.

Jorge Sampaoli has named an 18-man squad for the clash, including seven Sevilla Atlético players due to numerous first-team absences.

The club were founded in 1958 as Club Deportivo Torremolinos, and have since changed their name twice, with the most recent change highlighting the fact that they initially started in the youth leagues. The club have an Iranian president, and will face our reserve side Sevilla Atlético at the Ciudad Deportiva José Ramón Cisneros Palacios next month in a league fixture.

Isidro Díaz de Mera Escuderos, from Castilla La-Mancha, will officiate this fixture. There is no VAR at this stage of the tournament.